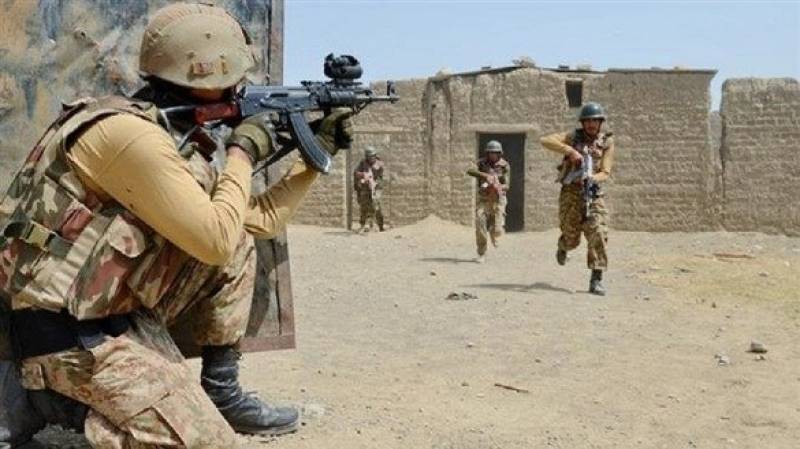 The Global Terrorism Index [GTI] 2020 ranks Pakistan as 7th in the world on a list of countries most affected by terrorism in 2019.

According to the IEP annual report, Afghanistan remained the worst-affected country by terrorism, while Pakistan is ranked seventh. Seven of the top-10 affected nations come from the Sub-Saharan Africa region.

The report, released by the Australia-based Institute for Economics & Peace (IEP), marks South Asia as region worst affected by terrorism for the second year in a row.

Globally, the report suggests that the direction in which terrorism is going is less grim. In 2019, terrorism caused 13,826 deaths, down 15% from 2018 and 59% from its peak in 2014. Worldwide deaths due to terrorism have been on the downturn for over five years straight.

“The 2020 Global Terrorism Index (GTI) has found that deaths from terrorism fell for the fifth consecutive year since peaking in 2014. The number of deaths has now decreased by 59% since 2014 to 13,826,” said the report, entitled ‘Vision for Humanity’.

According to the report, Taliban remained the world’s deadliest terrorist group in 2019; however, terrorist deaths attributed to the group declined by 18%. “Despite the decrease in activity from ISIL in the Middle East and North Africa, ISIL’s affiliate groups remain active across the world,” it added.

Since Covid-19 was declared a global pandemic by the World Health Organisation (WHO) in March 2020, the report noted a decline in both incidents and deaths from terrorism in most regions in the world. However, it added, the pandemic was likely to present a new counter-terrorism challenge.

The landlocked nation ranks first with a score of 9.592. 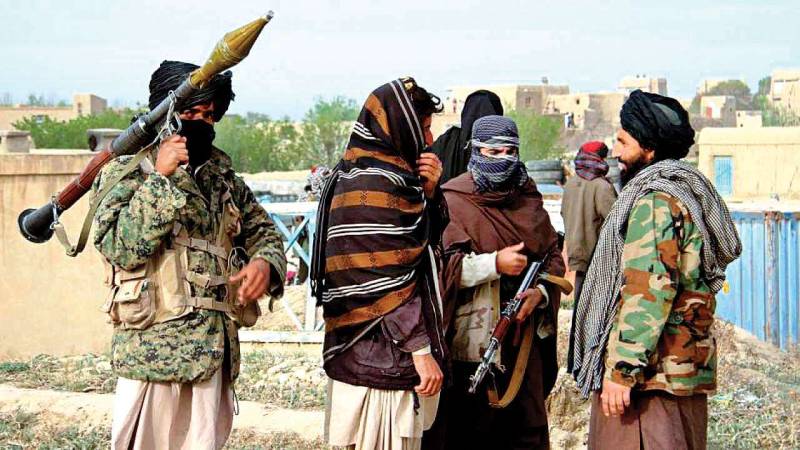 Since the fateful decision by then US President Bush to topple Saddam Hussein led Baathist regime, the oil-rich Arab nation has found itself a place without peace. From tribal militias to fundamentalists groups such as ISIS, the nation has been hit by one tragedy after another. The Middle Eastern country remains second in the list with a score of 8.682. 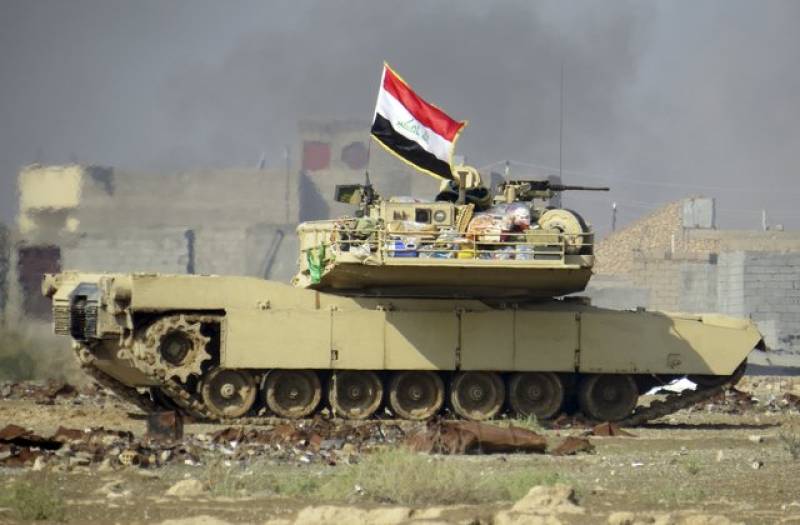 The oil-rich African nation with its mixed Christian-Muslim population is slowly turning into another Lebanon. The tensions between the religious sects and rising tide of violence led by ISIS-affiliated Boko Haram may well lead to a civil war that tears up the nation. 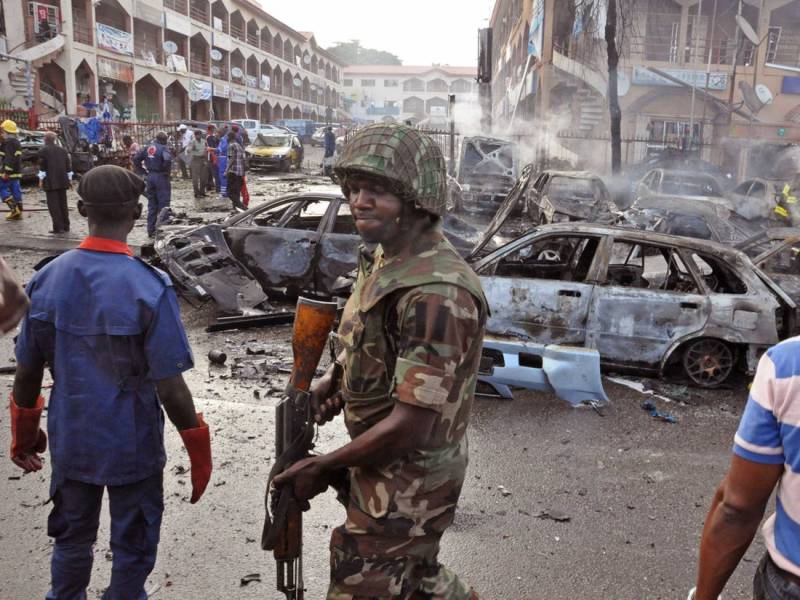 The civil war in Syria has defined global politics in the last decade with the emergence of what is now called ISIS. 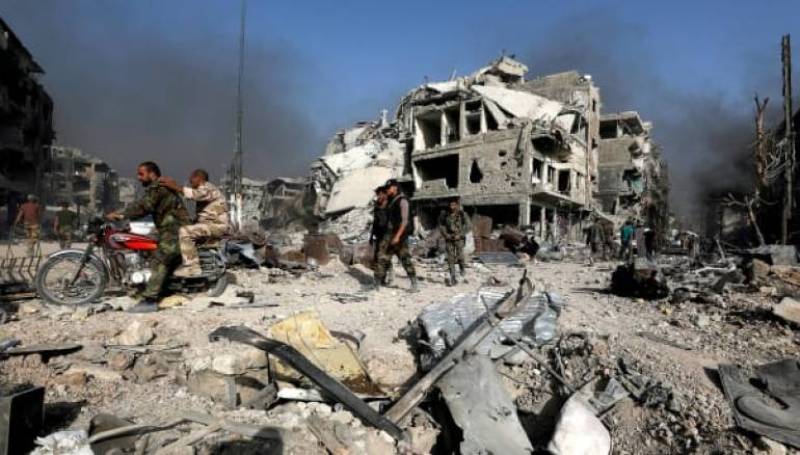 The African nation continues to be a hot-bed for terrorism. 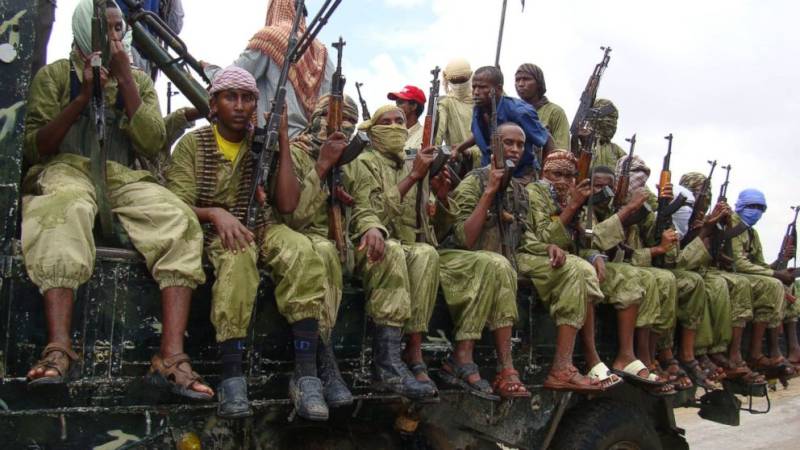 The Yemeni civil war has evolved from a struggle for power into a violent conflict defined by tribal and ethnic lines. In addition, the role of foreign powers has worsened the situation turning it into a Sunni-Shia conflict. 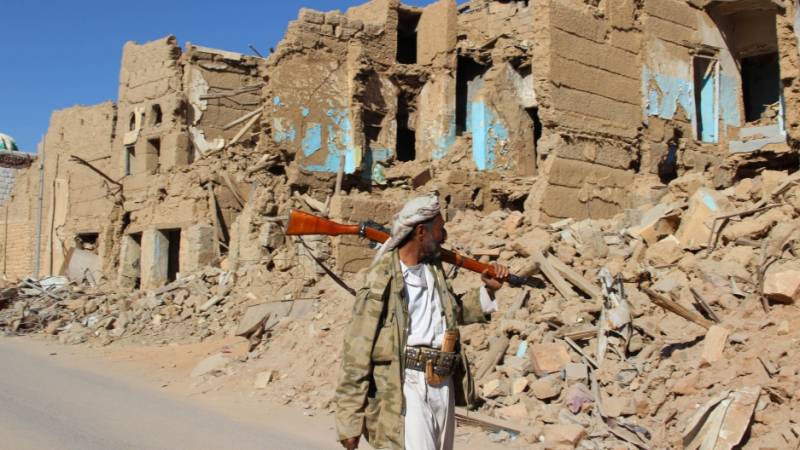 The South Asian country has been facing terrorist attacks for many years. The Tehreek-e-Taliban Pakistan (TTP) was responsible for 73 deaths and 30 attacks in Pakistan as of 2019. 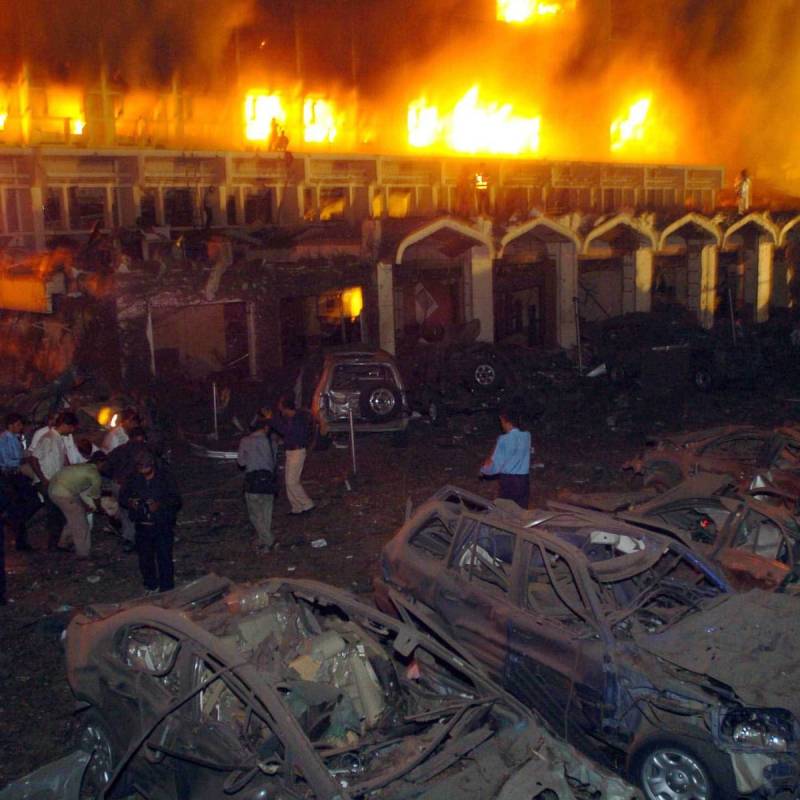 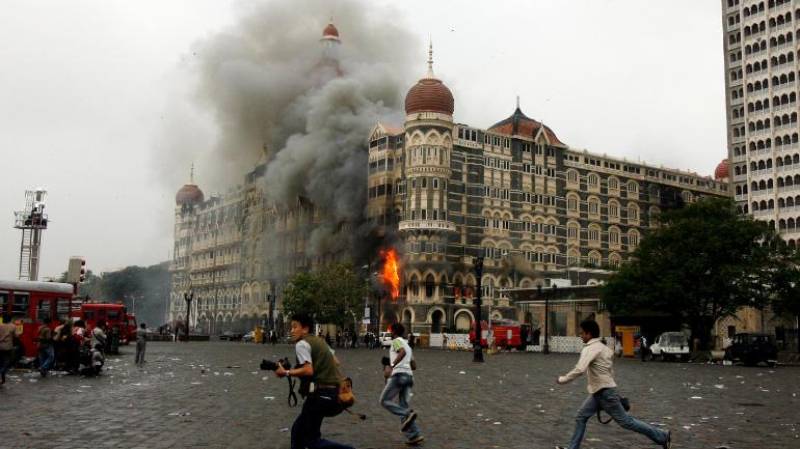 The rising influence of ISIS and its affiliate Allied Democratic Forces (ADF) is a source of concern for this African nation. 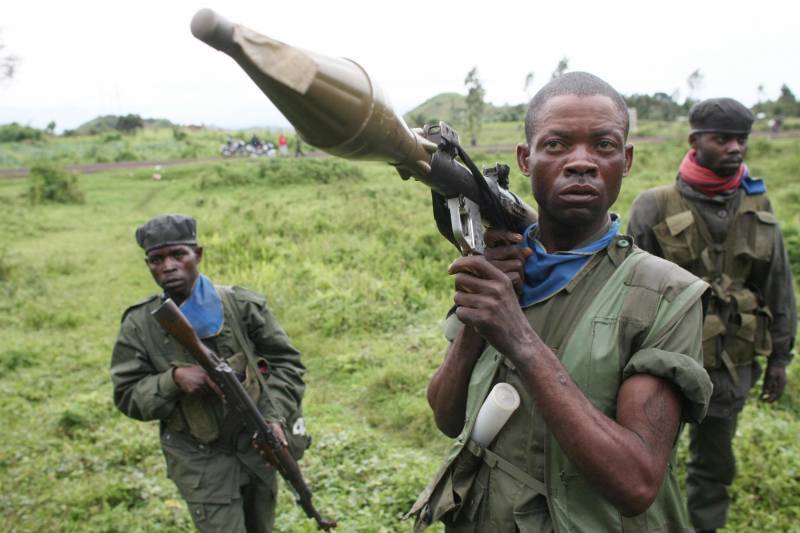 The South-East Asian nation has been hit hard by terrorism owing mainly due to the Moro conflict that has pitted terrorists against the Manila-based central authority. 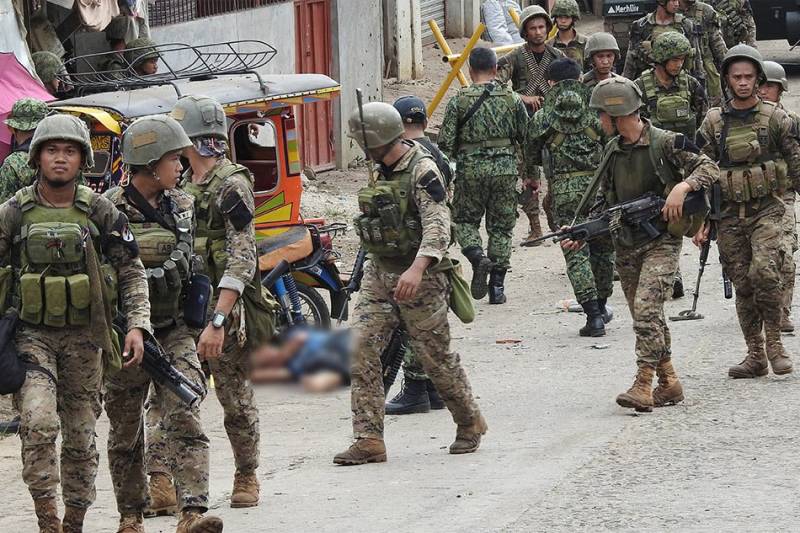 The annual report aims at comprehensively analysing the impact of terrorism on 163 countries, covering 99.7% of the world population. It said the global economic impact of terrorism cost in 2019 was $16.4 billion — 25% lower than the war expenditures of 2018.