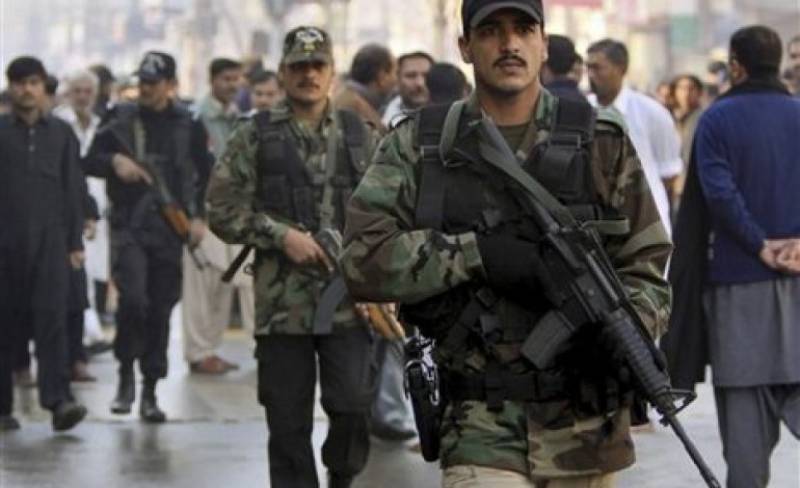 Addressing a media press conference here on Thursday the Incharge of CTD Khurram Warris said that arrested suspects Umer alias Jani and Salman are affiliated with Lashkar-e-Jhangvi and they were involved in attack on imambargah in Rizvia, ABBTAKK TV reported.

The suspects are also involved in sectarian target killings, kidnappings for ransom and other crimes.

He also informed that arrested suspect Adnan alias Dada is affiliated with Sheraz Comrade Group of Lyari gangwar and that he involved in killings of more than ten people along with accomplices and throwing their bodies in various areas.