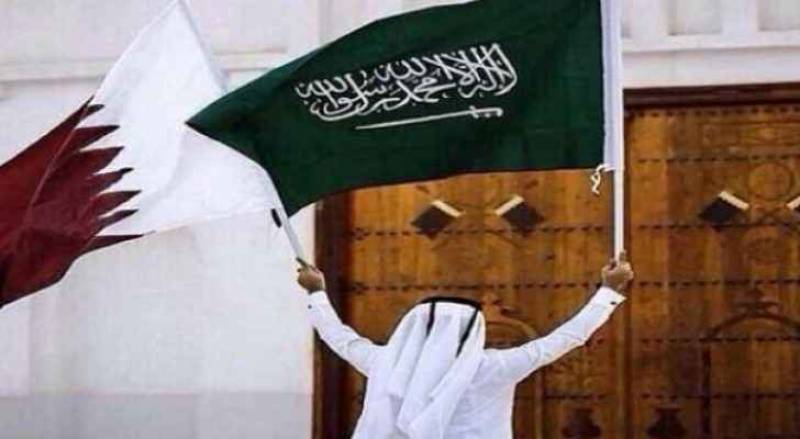 Saudi Arabia Tuesday opened its land borders with Qatar to resolve a long-standing political dispute led by Riyadh and its allies.

The development happened on the eve of the Gulf Cooperation Council (GCC) summit. and could help =ending a three-year-old conflict, reported Al-Jazeera.

Earlier, Kuwaiti Foreign Minister Amhad Nasser Al Sabah announced that Riyadh would be opening its airspace and land and sea borders for Qatar starting from this evening.

All the three leaders are to meet and sign a statement to revamp brotherly relations.

The announcement comes ahead of a Gulf leaders' summit that is set to be held in Al-Ula on Tuesday.

These four Arab nations imposed 13 demands to return to normal with Doha, including ceasing its alleged support for terror groups, a shutdown of a Turkish military base, closure of the Al-Jazeera TV network and scaling down contacts with Iran.