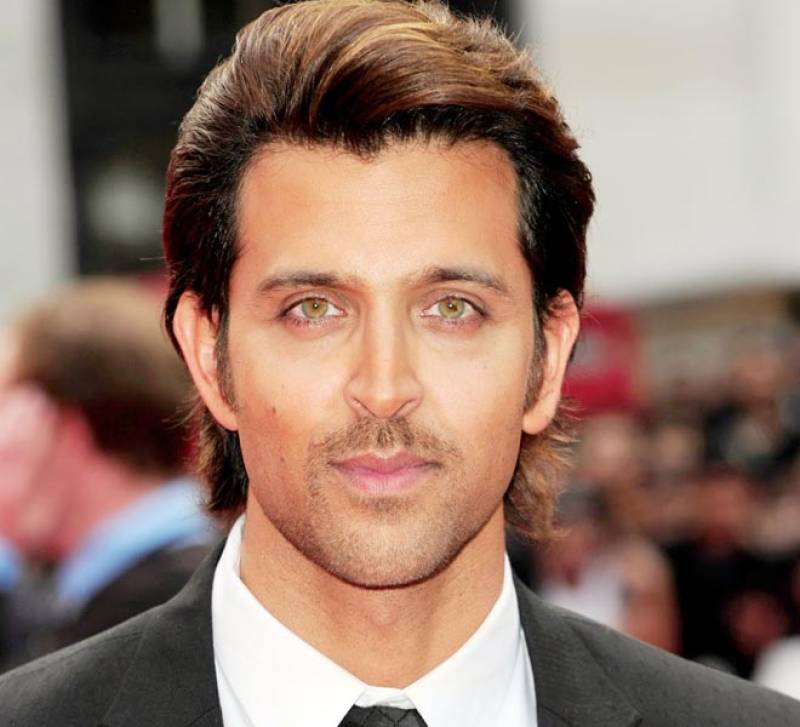 Hrithik Roshan is one of the most prolific actors of all time and has had a successful run in Bollywood since a long time. The macho actor with swooning good looks, recently voiced his desire to visit Pakistan.

Hrithik had been impressed by a couple of pictures from Pakistan. He mentioned Mumtaz Hayat Maneka in a tweet and expressed his desire to visit Pakistan, ARY News reported.

Mumtaz Hayat Maneka is an Islamabad-based civil servant, whose pictures apparently impressed the Bollywood star enough for him to express the desire to visit Pakistan. Hrithik also has a sizable following on Twitter, which amounts to more than 10 million. Hrithik Roshan has millions of fans in Pakistan as well, who’d be delighted at the prospect of their favourite hero visiting their home soil for the very first time!