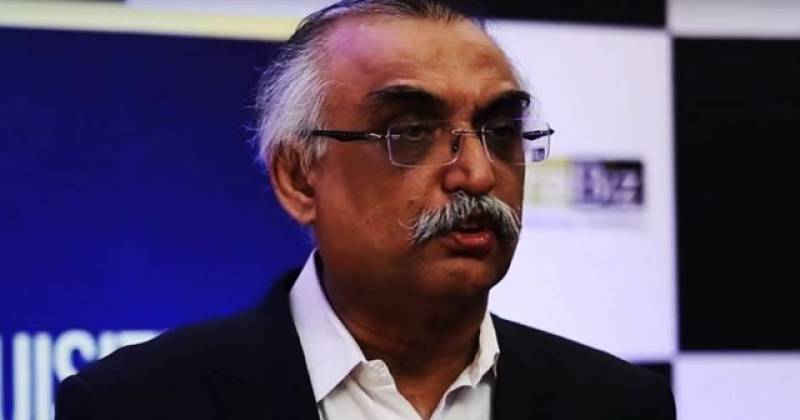 ISLAMABAD - Chairman Federal Board of Revenue (FBR) Shabbar Zaidi Thursday said the successes of Amnesty Scheme in a short period of time were beyond his expectations.

Talking to a private news channel, he said almost 1, 50,000 people had taken benefits from the Amnesty Scheme, more three days had given to the people because of Banks weekends.

The chairman said the actions had been underway against Benami assets or property holders which would pave the ways to eliminate the menace of corruption from the country. Prime Minister Imran Khan had already directed to take actions against Benami property, he added.