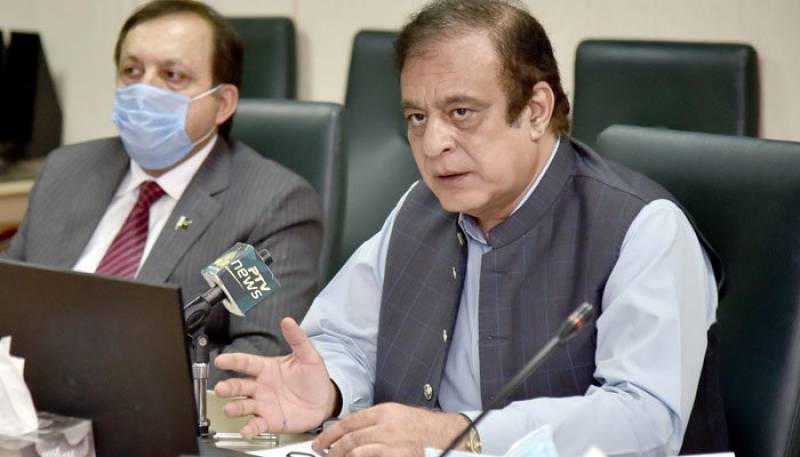 ISLAMABAD - Minister for Information and Broadcasting, Senator Shibli Faraz on Saturday underlined the need for judicial reforms to provide speedy justice to masses.

The prime minister had asked the authorities concerned to give suggestions in this regard so that speedy justice system could be made possible, he stated while talking to a private tv channel.

The minister said Imran Khan was the only leader who could introduce reforms in the country, adding the government under the leadership of Imran Khan would continue efforts for reforming the national institutions.

Expressing dismay over weak policies of the previous governments, he said the governments of PPP & PML-N, had been using the national institutions for their personal interests.

To a question, he said the opposition parties had tried their best to create trouble before the budget was passed.

To another question, he said the PTI members had declared their assets before the election commission, adding it was the responsibility of members of political parties to declare their properties before the EC.