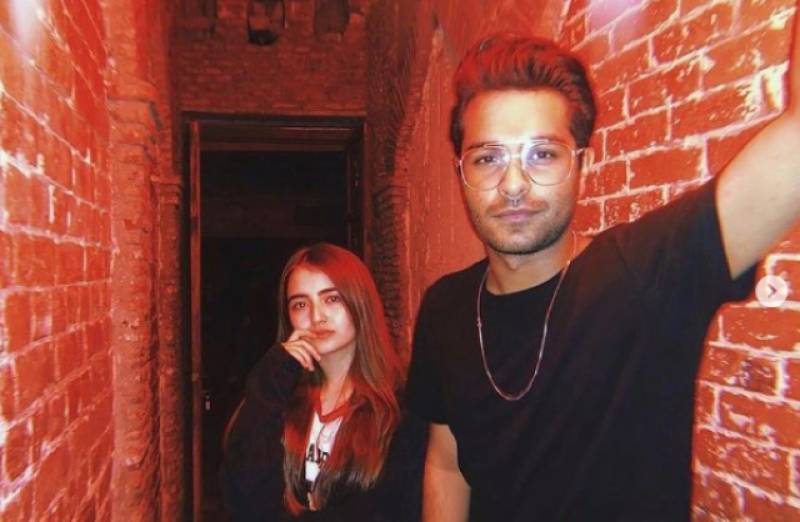 The rumour mill is abuzz with speculations that Pakistani rockstar Asim Azhar and fashion model Merub Ali are engaged.

With the possibility of a new celebrity couple in the entertainment vicinity, the internet is buzzing as yet to be confirmed news spreads like wildfire.

Moreover, Asim Azhar has been trending on Twitter and his silence on the following matter has ignited curiosity among the masses.

Despite no confirmation from Azhar or Ali, the Ghalat Fehmi crooner's massive fan following seems to be rejoicing.

This news is TRUE! They were engaged four months back and only their family knew ❤ good wishes for both of them #AsimAzhar pic.twitter.com/q6XZFcSgCB

According to reports circulating on social media, the celebrity couple got engaged at an intimate ceremony where only close friends and family members were present.

Earlier, the duo has shared a great friendship bond and further digging in Merub's Instagram handle revealed that her and Asim's mothers are close friends.

The following news comes as a breath of fresh air after Hania Amir and Asim Azhar's much talked about fiasco where the ex-couple aired their dirty laundry publicly and things got super messy.