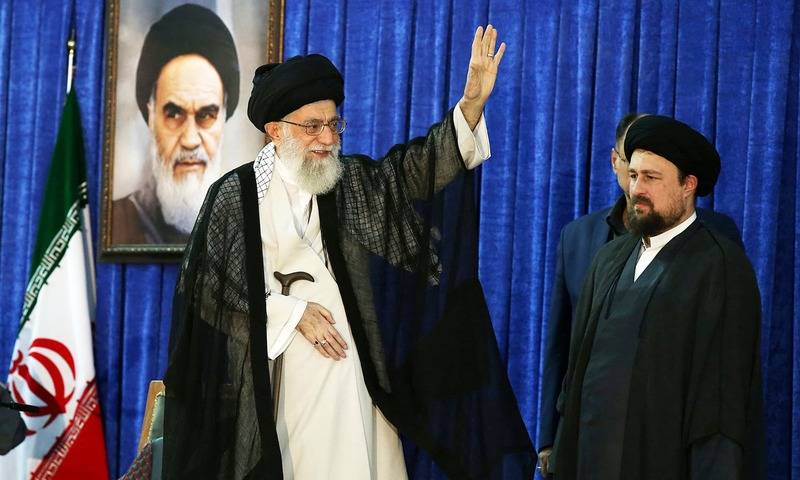 “Today, Daesh (IS) is being pushed out from its birthplace in Iraq and Syria and is moving to other countries — Afghanistan, Pakistan and even the Philippines and European countries,” Khamenei said in a televised speech.

“This is a fire that (Western powers) themselves ignited and now has backfired on them,” he told a gathering of senior officials in Tehran at a ceremony to mark the anniversary of the death of revolutionary leader Ayatollah Ruhollah Khomeini in 1989.

Khamenei used the speech to push back against some of the reformist rhetoric used by President Hassan Rouhani during his successful bid for re-election last month.

“Rationality means not coming under the dominance of the power of America and its arrogance again, once one has freed oneself from it.”

He said Iran's regional rival Saudi Arabia had demonstrated the high price exacted from countries siding with the United States, highlighting the billion-dollar purchases agreed during President Donald Trump's May visit to Riyadh.

“In order to compromise with the new US president, the Saudi government is forced to spend more than half of its financial resources in line with America's objectives and in accordance to America's will,” Khamenei said.