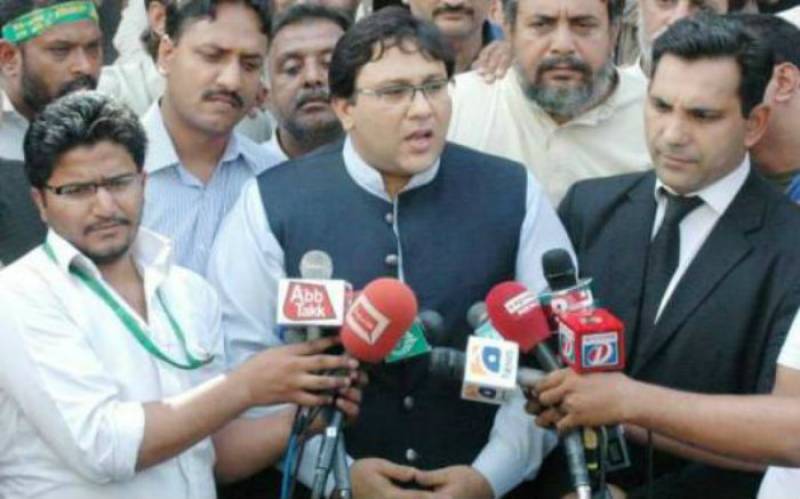 According to media reports, he resigned after developing differences with the party.

Latif, who also happens to be nephew of first lady Begum Kulsoom Nawaz, said he was relinquishing his office due to differences with the party leadership.

PML-N’s General Secretary of Youth Wing, Shahid Chohan has also stepped down from his post.

Both the resignations have been sent to central president of PML-N Youth Wing.