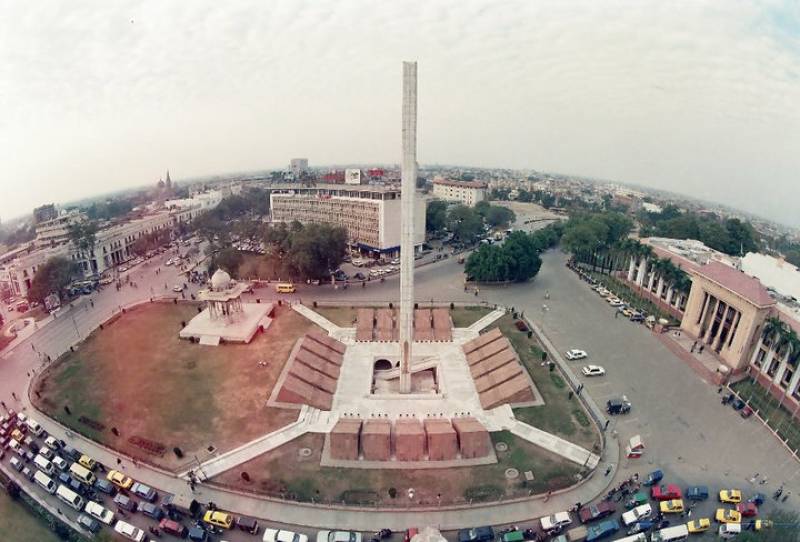 LAHORE (Web Desk) - Thieves stole priceless artifacts from the museum located in the courtyard of Punjab Assembly during the protest of the religious parties here.

According to police the incident of theft occurred in the evening when the persons participating the protest rally of religious parties barged into the museum and started collected artifacts.

According to administration the thieves took away gifts given by heads of various Islamic countries including four bangles, two necklaces and two rings.

Police arrived after getting the information, collected the evidences and started looking for the thieves.