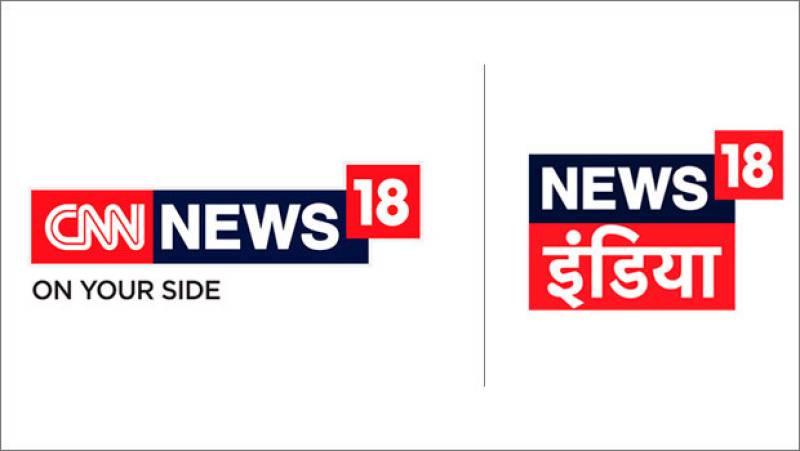 NEW DELHI - Two top channels of India have tendered an apology for hurting the sentiments of Muslims and a political group amid their telethons concerning terrorism.

India's ultra-nationalist Arnab Goswami who heads Republic TV issued an apology after it implicated the Jamaat-e-Islami India chief Maulana Jalaluddin Umri of being a terrorist while CNN-News18 linked Islam's holiest places to terror factories in their subsequent transmissions.

The apology by Republic TV came after All India Muslim Personal Board took to Twitter and lodged a heavy protest against the administration and demanded compensation.

We strongly condemn @republic channel for falsely accusing Ml Jalaluddin Umri, the vice president of @AIMPLB_Official, of being a terrorist. We also condemn @CNNnews18. It has committed blasphemy against Madjids in Mecca, Madina and Quds. Both channels must apologize. pic.twitter.com/gQEED91utz

In a series of tweets, the Republic TV apologized for airing a wrong image by the video editor. 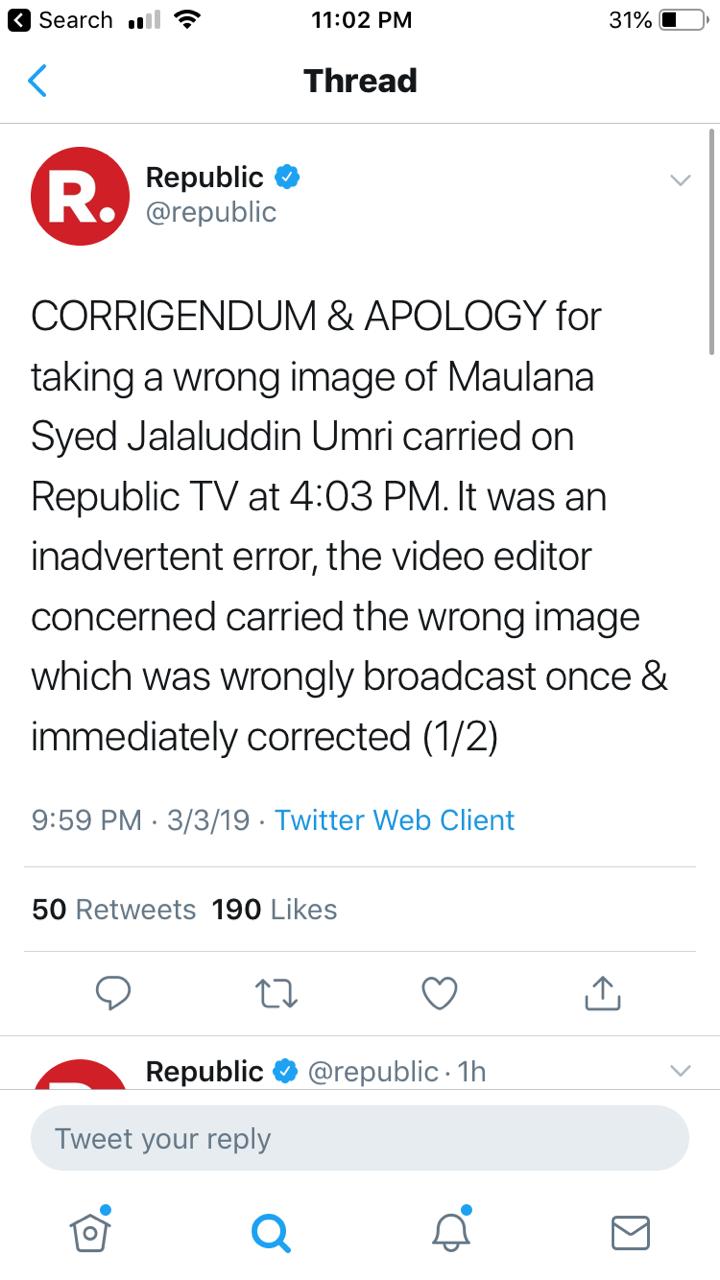 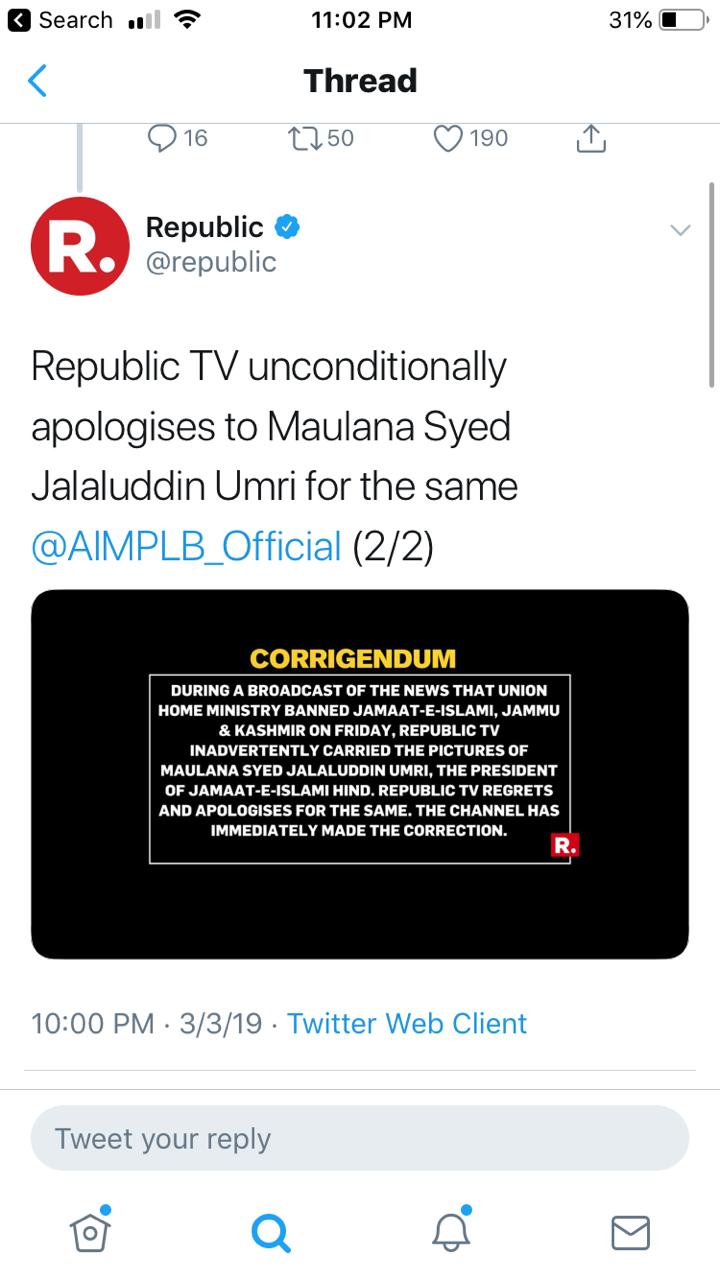 On the other hand, CNN-News18 which is owned by Mukesh Ambani’s Reliance Group faced flak after the channel showed the photos of the Grand Mosque in Mecca, a mosque in Madina and Al-Aqsa implying that they were part of Jaish-e-Mohammed’s terror factory; these mosques are considered to be the holiest sites for Muslims around the world who felt hurt by the sinister broadcast.

After sensing the outrage over the controversy stoked by the channel, a clarification was issued, falling short of apology with claims that JeM was responsible for the said association.

“The footage used in our broadcast is clearly watermarked with a JeM logo and was clearly referred to as a propaganda video. The use of the video has drawn ire from certain quarters. But given the context it was used, any religious offense and outrage should be directed at the JeM,” the media outlet stated.

Clarification on a story aired by CNN-NEWS18. pic.twitter.com/NczqaMkCSq

Indian media outlets are currently defying ethics of journalism in a bid to pin blame on Pakistan for the Pulwama attack in which over 40 soldiers were left dead on February 14th.

Pakistan has categorically rejected the allegations and still awaits any substantial evidence in this regard.

Pakistan and India came on the edge of a full-blown war last week after Indian Air Force violated the Line of Control. Pakistan Air Force shot down two aircraft of India after they intruded into the airspace illegally.