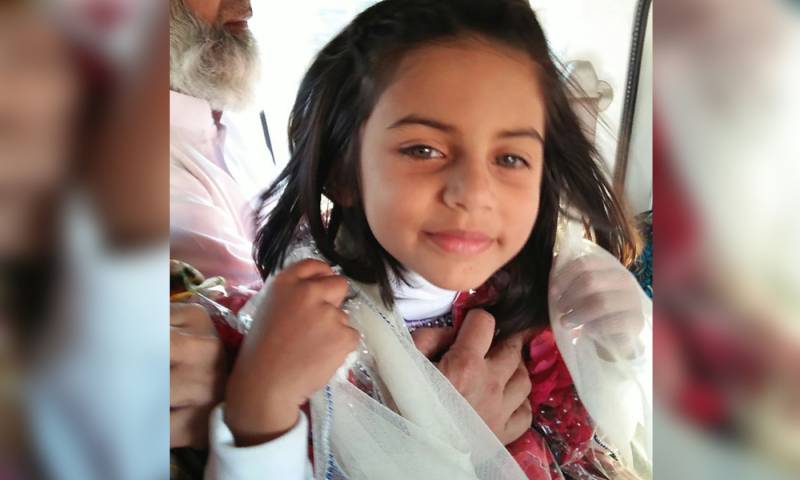 ISLAMABAD – The upper house of Pakistan’s Parliament on Wednesday passed “The Zainab Alert, Response and Recovery Bill, 2020” that will make provisions for raising alert, response and recovery of missing and abducted children.

The bill against the child sexual abuse is passed two years after the brutal rape and murder of nine-year-old Zainab Ansari in Kasur shook the nation’s collective conscience in 2018.

The horrific incident had drawn a countrywide outrage and raised questions over the safety of children and responsibilities on the part of the authorities concerned to prevent increasing incidents of child abuse in the country.

Minister for Parliamentary Affairs Azam Khan Swati tabled the motion under Rule 263 for immediate consideration of the bill by dispensing the rules.

The upper house passed the bill after a brief discussion and considered it as reported by the Senate Standing Committee on Human Rights.

The bill will raise the required alerts and initiate the responses required for recovery of missing, abducted, abused or kidnapped children in Islamabad Capital Territory (ICT). It will help to provide speedy system for alerts, responses, recoveries, investigations, trails and rehabilitation to prevent and curb criminal activities against the children.

It will also ensure harmonisation and cohesion in the workings of the new agencies and institutions established for the protection of children and already exacting mechanisms within this field.

According to the bill, the maximum sentence handed down to perpetrators of child sexual abuse will be life imprisonment with a fine of Rs1 million while the minimum sentence will be 10 years.

It also paved way for the creation of Zainab Alert Response and Recovery Agency (ZARRA), which will be headed by its director general who will be appointed by the prime minister in such manner and in such terms and conditions as may be prescribed the rules.

The bill also demands that the management staff of ZARRA should be suitably equipped with skills of managing databases, conducting planning and monitoring of programmes, analysing data, preparing reports and coordinating with all other officers.

It suggested that ZARRA shall work closely with the helpline 1099 or such other helpline operating under the mandate of the division concerned. In this regard, the helpline shall forward complaints relevant to the mandate of ZARRA, which shall be acted upon in partnership between ZARAA and the National Commission on the Rights of the Child (NCRC) established under the National Commission on the Rights of Child Act, 2017.

LAHORE - Imran Ali, who was awarded death sentence for raping and killing a minor girl Zainab earlier this, was hanged ...