Will stand with India if it comes under attack: Bangladesh 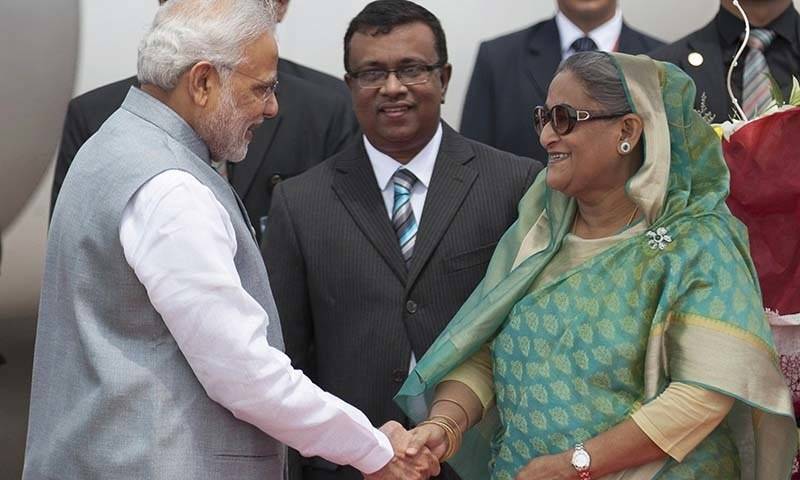 DHAKA - Amidst tensed relations between India and Pakistan, Bangladesh home minister Asaduzzaman Khan Kamal on Tuesday said it would stand beside ‘friend’ India should it comes under attack.

“Bangladesh would stand beside India if it was attacked, because the two neighbouring countries are friends and India has always provided support to Bangladesh on several occasions and in different issues,” the Dhaka Tribune quoted Kamal, as saying on Tuesday.

When asked if Bangladesh was taking any preparation in this regard he said “We do not share a border with Pakistan, and their land territory is 1,200 miles away from us. What they do does not affect us. We [Bangladesh] defeated them and sent them back in 1971; we don’t need to think about them any further.”

Read More:New standards: Not killing innocent Pakistani girls turns out to be great humanitarian feat appreciated by all

Kamal made the statement while replying to a query regarding his country's stance on the India-Pakistan situation during the Bangladesh Secretariat Reporters' Forum (BSRF) Dialogue held at the secretariat.

The minister also recalled Indian government's stance during the war of 1971 and their assistance to more than a crore people.