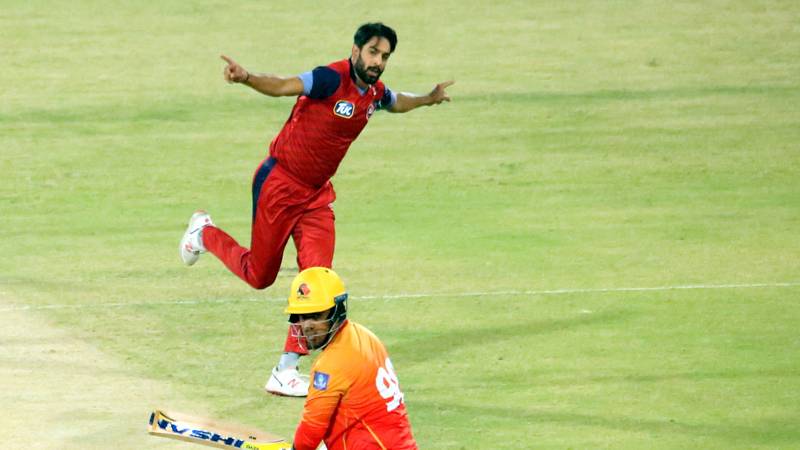 MULTAN  - Northern beat Sindh by 13 runs in the match 10 of the National T20 Cup in Multan on Sunday.

Batting first, the defending champions scored 204 runs for the loss of five wickets in their allotted 20 overs. Opener Zeeshan Malik scored 84 runs off 52 balls with the help of nine fours and one six.

Pacers Sohail Khan and Mohammad Hasnain claimed two wickets each. In reply, Sindh were restricted to a total of 191 for the loss of seven wickets.

Khurram Manzoor finished the innings with the top score of 64 off 52 balls with the help of nine fours and one six.

In today's other match, Balochistan registered their second victory in the competition as they defeated Southern Punjab by 16 runs.