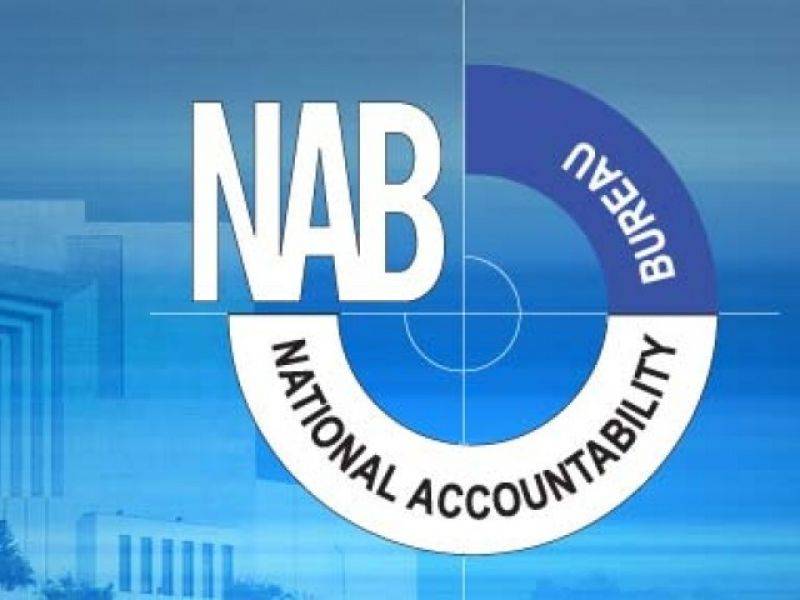 Chairman NAB, Qamar Zaman Chaudhry, who moderated a meeting held here on Friday was informed about the current condition of multi-billion Modaraba scandals and recovery made so far.

The meeting was informed that there were total 29 cases in Modaraba scams, including one inquiry and 28 references filed in respective Accountability Courts, which included inquiry against Akbar Khan, Assistant Director, Elixir Group underway at NAB Rawalpindi/Islamabad Bureau while 28 corruption references have been registered.

Chairman NAB said that during last 16 years the department has received about 309,000 complaints from individuals and private/public organisations.

During this period, NAB completed about 6,300 questions, out of which 56 percent of these inquiries matured into the formal investigation and more than 80 percent investigations were brought to the point of prosecution in the tribunals of law.

Out of 1,762 decided cases, we achieved conviction in 889 cases. He said that NAB’s prime focus is on cases of cheating public at large by fraudulent financial companies, bank frauds, willful bank loan defaults, misuse of authority and embezzlement of state funds by government servants etc.