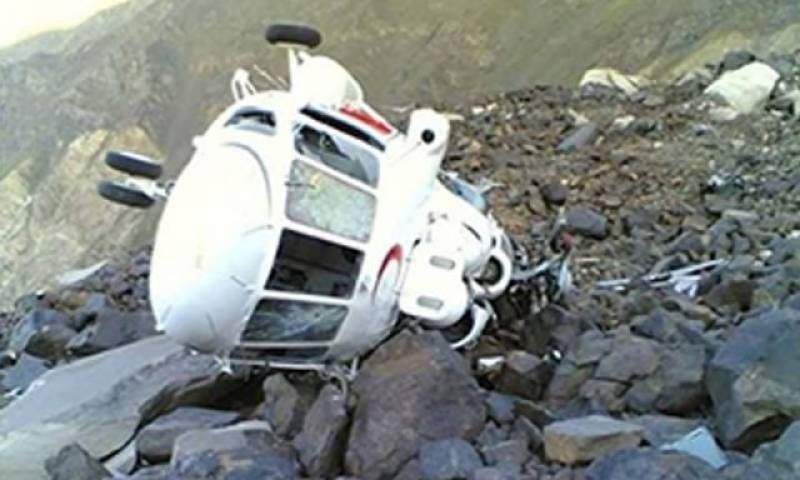 ISLAMABAD (Web Desk) - Pakistan has requested the Afghan government to locate the helicopter and make efforts for early recovery of the crew members.

In a statement, the Foreign Office Spokesperson said that the Ministry is in close contact with all relevant offices in the Government of Afghanistan.

He pronounced that the Pakistan Embassy in Kabul is actively following the issue.

Meanwhile, Chief of Army Staff General Raheel Sharif called Afghan President Ashraf Ghani today and called for him to assist in safe and early recovery of crew members of the Punjab government helicopter.

The helicopter crash-landed in Logar province of Afghanistan on Thursday.