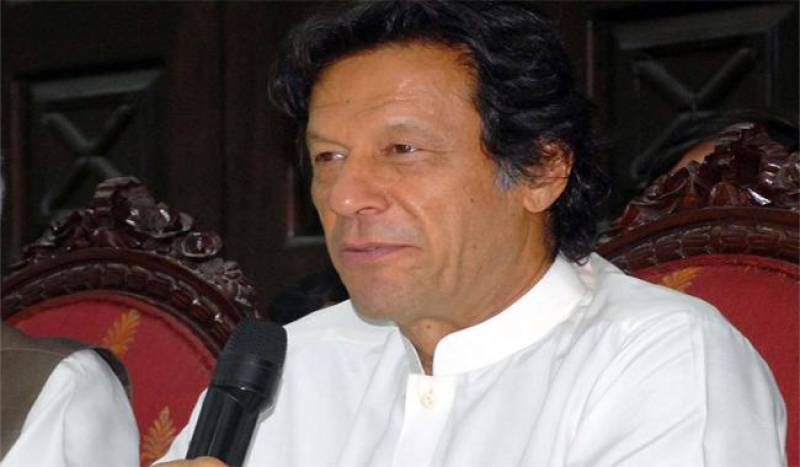 The ruling party simply wants him to stay silent on the issue of Panama Papers, he added.

Talking to newsmen in Islamabad, he stated that the governing party is identifying his alleged corruption after three years but because it fears Panama Paper's probe.

PTI chairman, said that he would consider his accountability campaign till the final stage in spite of PML-N’s actions.

Imran Khan said that his party’s anti-government movement would kick off from August 7.

PML-N submitted a reference to the National Assembly against Imran Khan and party leader Jahangir Tareen on Friday.

The reference was filed seeking disqualification of the two leaders for concealing details about off-shore companies and providing incorrect data of personal assets.

It was submitted to Speaker National Assembly Ayaz Sadiq.

In the first place, Dr Yasmin from PTI had filed a reference seeking Prime Minister Sharif's disqualification from the NA for concealing assets.

On July 25, PTI had submitted a citation against the PM and his family members for alleged corruption and crooked practices, in light of the Panama Papers’ revelations.