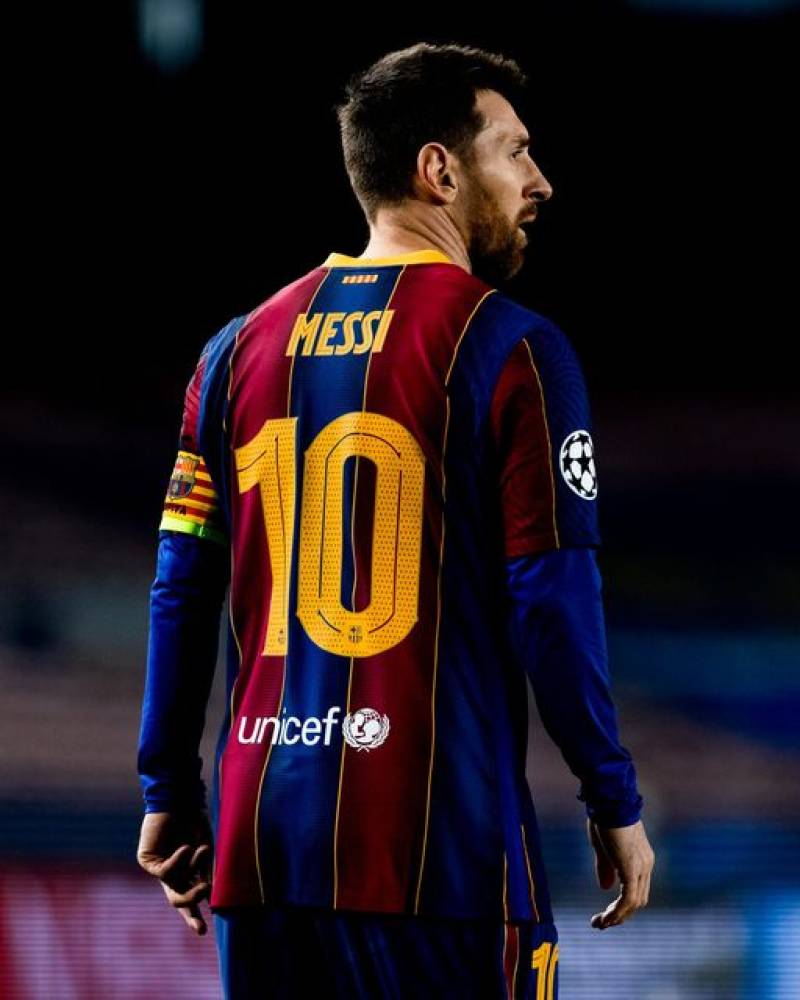 Argentina’s star footballer Lionel Messi will no longer be part of Barcelona despite both sides reached an agreement over a new contract, the La Liga club announced on Thursday, citing economic and structural obstacles to the renewal of deal.

“Despite FC Barcelona and Lionel Messi having reached an agreement and the clear intention of both parties to sign a new contract today, this cannot happen because of financial and structural obstacles (Spanish Liga regulations),” the club said in a Facebook post.

As a result of this situation, the 34-year-old shall not be staying on at FC Barcelona. Both parties deeply regret that the wishes of the player and the club will ultimately not be fulfilled.

“FC Barcelona wholeheartedly expresses its gratitude to the player for his contribution to the aggrandisement of the club and wishes him all the very best for the future in his personal and professional life,” the statement read.

Messi’s previous deal with the club expired in June this year and he was free to negotiate with other clubs, but Barcelona had always maintained the striker wanted to stay with the club.

In August, Messi had tried to leave Barcelona due to differences with then president Josep Maria Bartomeu but successor Joan Laporta managed to convince him not to quit.

Messi had joined FC Barcelona at the age of 13 and he is the club's all-time top scorer with 672 goals in 778 games.