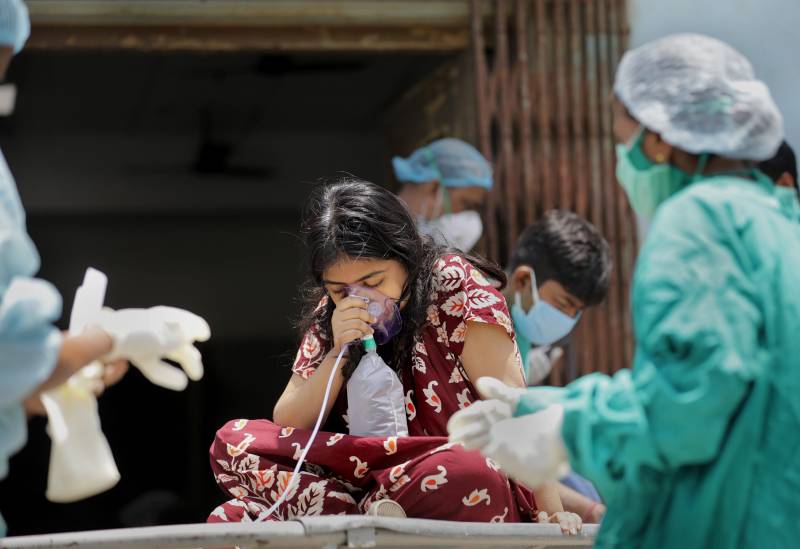 The eastern state of Bihar added 2,426 unrecorded deaths while the southern state of Kerala added 263 deaths to their tallies on Sunday, a federal health ministry spokesperson said.

The revised figures took single-day deaths to 2,796, the highest since July 21.

A devastating second wave in March and April this year saw thousands of deaths and millions affected across India.

Indian states have continued to add unreported COVID-19 deaths in recent months, lending weight to some medical experts’ opinions that such deaths are much higher than the reported number of 473,326.