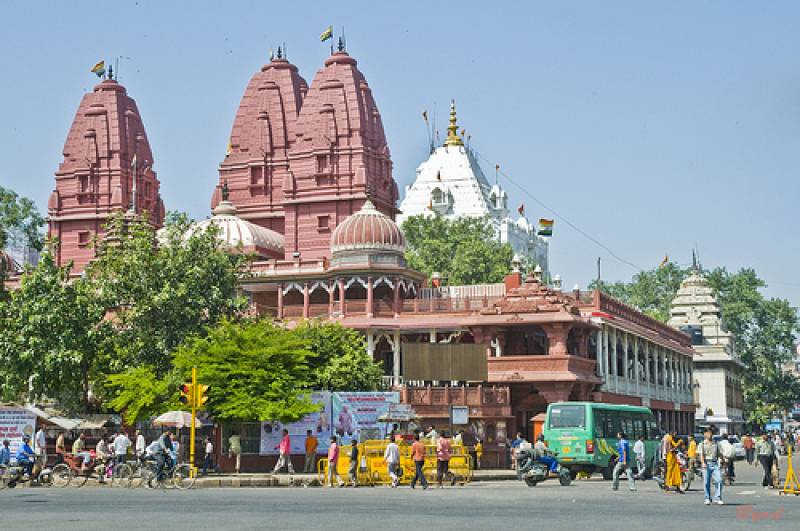 LAHORE — Pakistan has reconstructed and renovated the famous Jain Temple in the Punjab capital and it is now going to formally reopen it.

The temple, which stood tall in all its glory at a famous junction in Lahore called the Jain Mandir intersection, was partially demolished by an angry mob after the 1992 demolition of the Babri Mosque in India.

Almost 30 Hindu temples were damaged in Pakistan after Hindu fanatics led by right wing parties like the BJP razed the Babri Mosque.

Now, nearly 30 years later, Supreme Court Chief Justice Gulzar Ahmed has directed the authorities to examine the sites of the Jain and Neela Gumbad (Blue Tomb) temples and take steps for their restoration. The order said that the work should be done without delay and a preliminary report should be submitted within one month.

Member of National Assembly Ramesh Kumar Vankwani, who is also a member of a commission of the Supreme Court on minority rights, says: “I visited the site on Dec 2 and also appeared in the court in this regard.”

“Pakistan is following its own Constitution in which all religions have the right to practice their faith. I am feeling proud that we are setting examples for others,” he said.