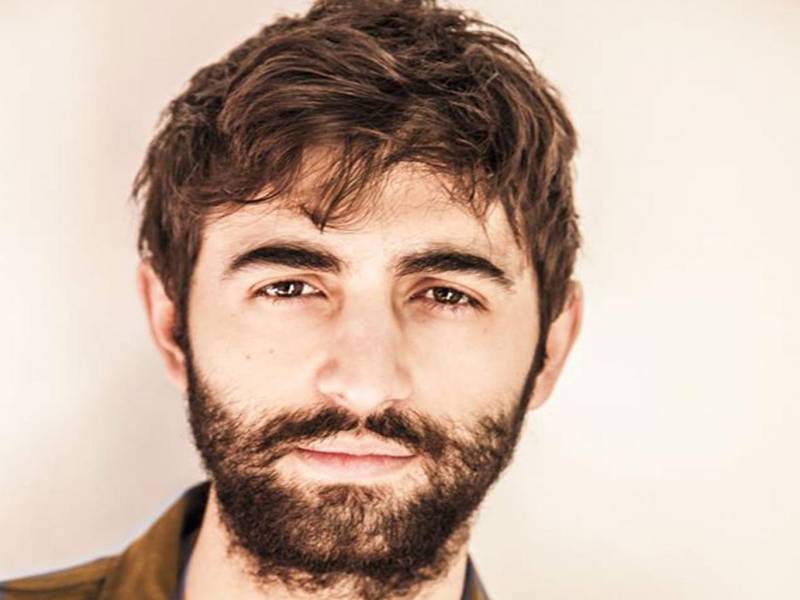 ROME (Web Desk) - Italian actor has been declared clinically dead after he was choked in a stage hanging scene that went wrong.

Raphael Schumacher was 27, his family authorized the donation of his organs, and the doctors have started the procedure,CNN reported.

Rome police have launched an investigation into the incident and say they are trying to establish whether proper safety procedures were in place.

Four people are under investigation for manslaughter in the actor's death.

Schumacher was performing in an experimental theater production in the courtyard of Pisa's Teatro Lux when a member of the audience noticed that the rope around his neck was too tight.

The actor's head was covered at the time, but the spectator -- a female medical graduate -- saw him trembling and realized something was wrong. She ran to him, loosened the noose, and with the help of another spectator, lowered him to the ground. He was taken to hospital shortly after.

Schumacher changed the play's script at the last minute, the directors of the theater company told Italian newspaper Il Giorno: "The original monologue included a fake gunshot but he eventually decided for the hanging -- without telling us."

The play's scenes take place in different parts of the theater, with spectators walking through them. Schumacher was performing in the courtyard at the time of the incident.