Virat, Anushka have not broken up! 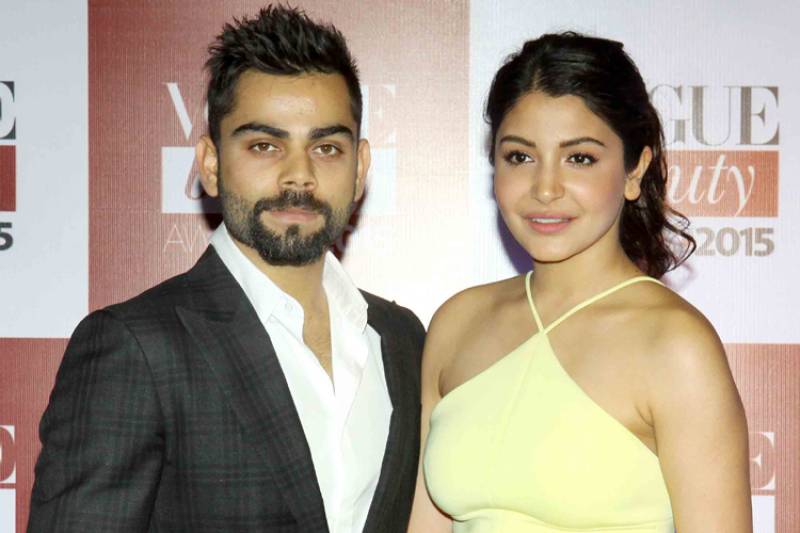 MUMBAI (Web Desk) - This revealed that all news about Virat Kohli and Anushka Sharma split up was just smoke with no fire.

According to some leading websites the reason for split was because Virat Kohli proposed marriage to Anushka and she was not interested in settling down which led to the break up, Filibeat reported. 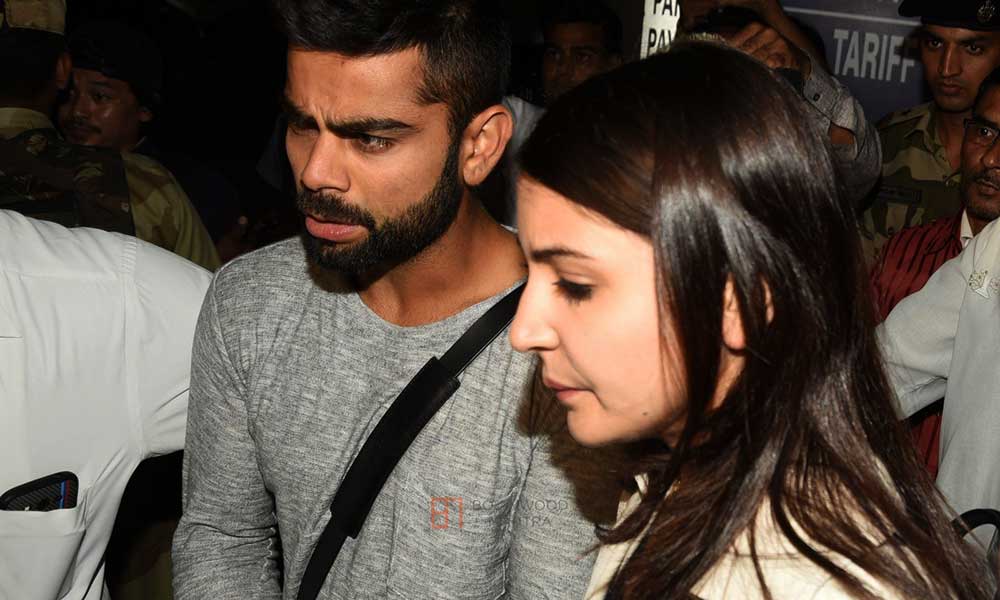 The fact that Virat and Anushka unfollowed each other on Instagram just added more fuel to this break up story.

Virat and Anushka are still very much together and intend to keep it that way forever too.

The couple did fight which caused them to unfollow each other but it was because of Anushka's film Sultan and not marriage.

Both were planning to go on a trip before getting busy with their respective work lives.