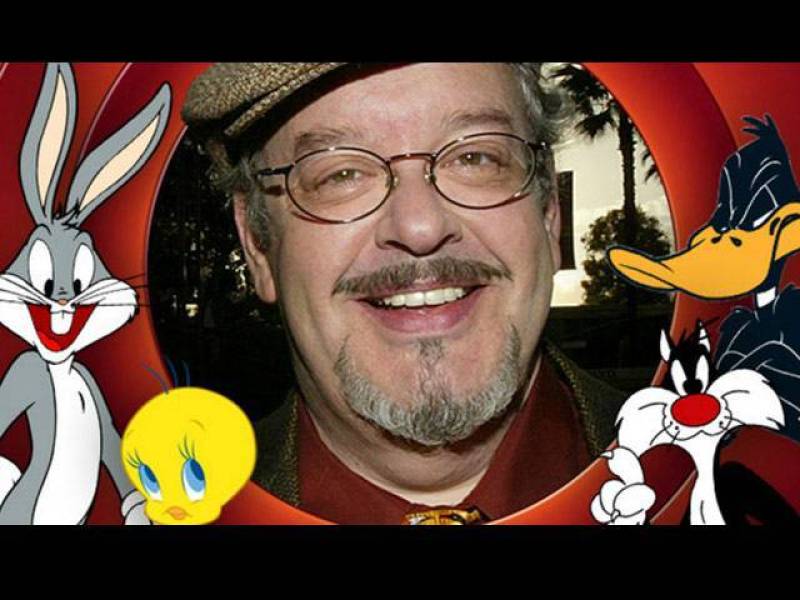 NEW YORK (Web Desk) - The voice behind some of the most beloved cartoon characters including Bugs Bunny, Daffy Duck and Tweety Bird, has died.

Joe Alaskey was 63 and had been battling cancer, Geo News reported.

Daffy Duck proved to be one of Alaskey's best characters and in 2004, the New York-born actor won an Emmy for his performance on Cartoon Network's "Duck Dodgers."

Apart from playing Looney Tune characters, he also lent his talent to other roles, playing the voice of Richard Nixon in the Oscar-winning "Forrest Gump" and Jackie Gleason in "King of the World."

Mark Evanier, a television writer who knew Alaskey, paid tribute to the comic actor in a blog, describing him as a man who learned at an early age.

"The one I liked best was when he sounded like Joe Alaskey," Evanier wrote. "He had a long, long list of voices but that's the one I will miss most."