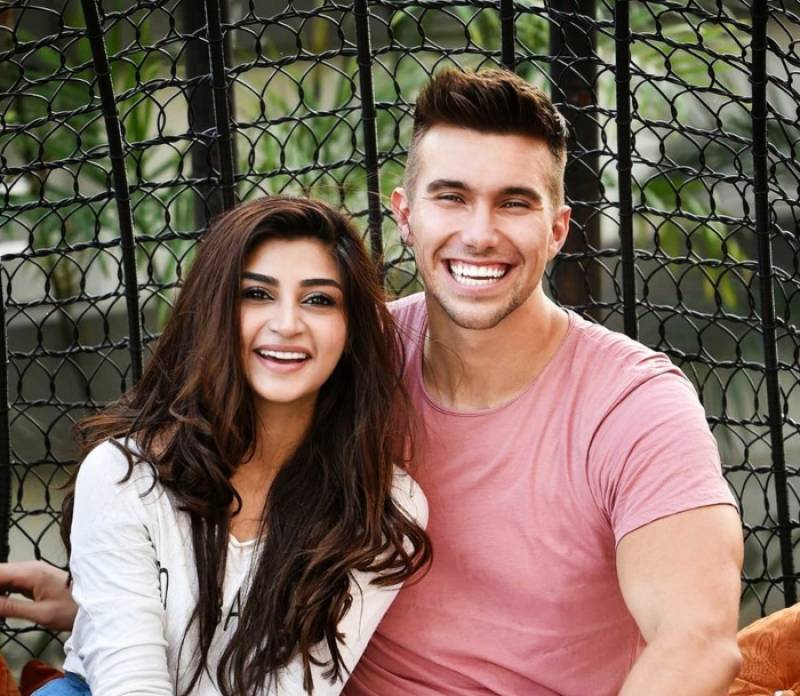 Every now and then, the world has seen famous celebrities turning towards a spiritual livelihood leaving their well-polished careers behind. The latest edition to the list is German vlogger Christian Betzmann who jumped onto the bandwagon and accepted Islam.

Pursuing his religious endeavours, the vlogger is often seen hanging out with his Pakistani friend, Zoya Nasir, who became a prominent member of showbiz within no time.

Announcing that he has accepted Islam, Betzmann posted a picture of himself as he penned a heartfelt confession over him resuming his new identity as a Muslim.

"I have accepted Islam ????", he started,"I started this channel last December and spend almost 1 year in Pakistan. During this time I met sooo many incredible people and learned a lot about the religion and the lifestyle. Growing up in Europe the word Islam was always connected with negativity, war, terrorism and to be completely honest I was never a religious person before so I didn't really care what people thought back then."

"My best childhood friends were muslims and deep inside we are all human beings in the same simulation we call life. The islam is the religion of peace and I felt a deeper connection and something I want to experience and explore deeper for myself.", he concluded.

Here is the full video of his video that he uploaded on his Youtube channel.

In the comments section he got lauded by many fellow YouTubers, including Sham Idrees, Zaid Ali and actors such as Minal Khan, Zoya Nasir and Zara Noor Abbas.

LAHORE – Actress and model Zainab Jamil, who was famous for different role in Pakistani dramas, has announced to ...