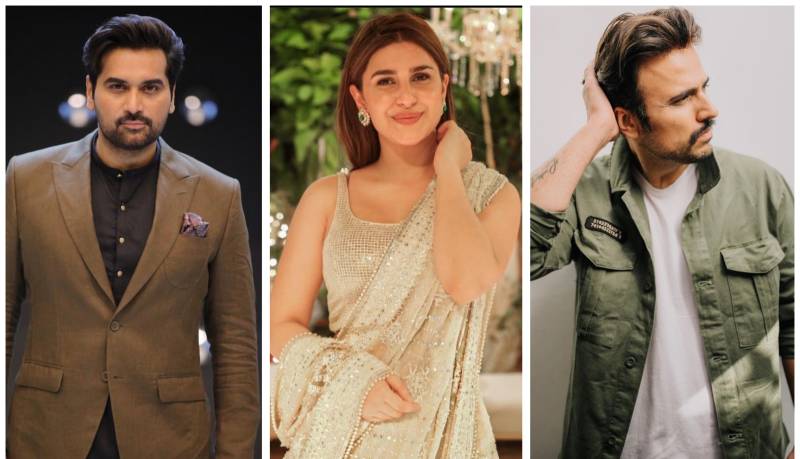 As Pakistani actress Kubra Khan took a stand against the remarks of Major (retired) Adil Raja, the moral support she received from her fellow celebrities was impressive.

Kubra had also moved the court to have the malicious posts against her removed from social media.

Taking to her Instagram handle, Kubra shared pictures of the Sindh High Court (SHC) order wherein the court directed the Federal Investigation Agency (FIA) and the Pakistan Telecommunication Authority (PTA) to remove the malicious content against her from socail media.

Kubra wrote, "The past four days have been so difficult for me and my family that I don’t think I’ll ever be able to explain it in words, I couldn’t wrap my head around as to why anyone would do this to me. Even after it was clarified that my name or initials were misinterpreted why was I still getting bullied so ferociously."

Much needed step to safeguard the dignity of actors & the fraternity at large. Women in all professions work very hard & under extremely challenging circumstances, you don't get to trample their achievements just like that. Well done Kubra! https://t.co/6NfU60fQY1

Be strong and we will fight together . 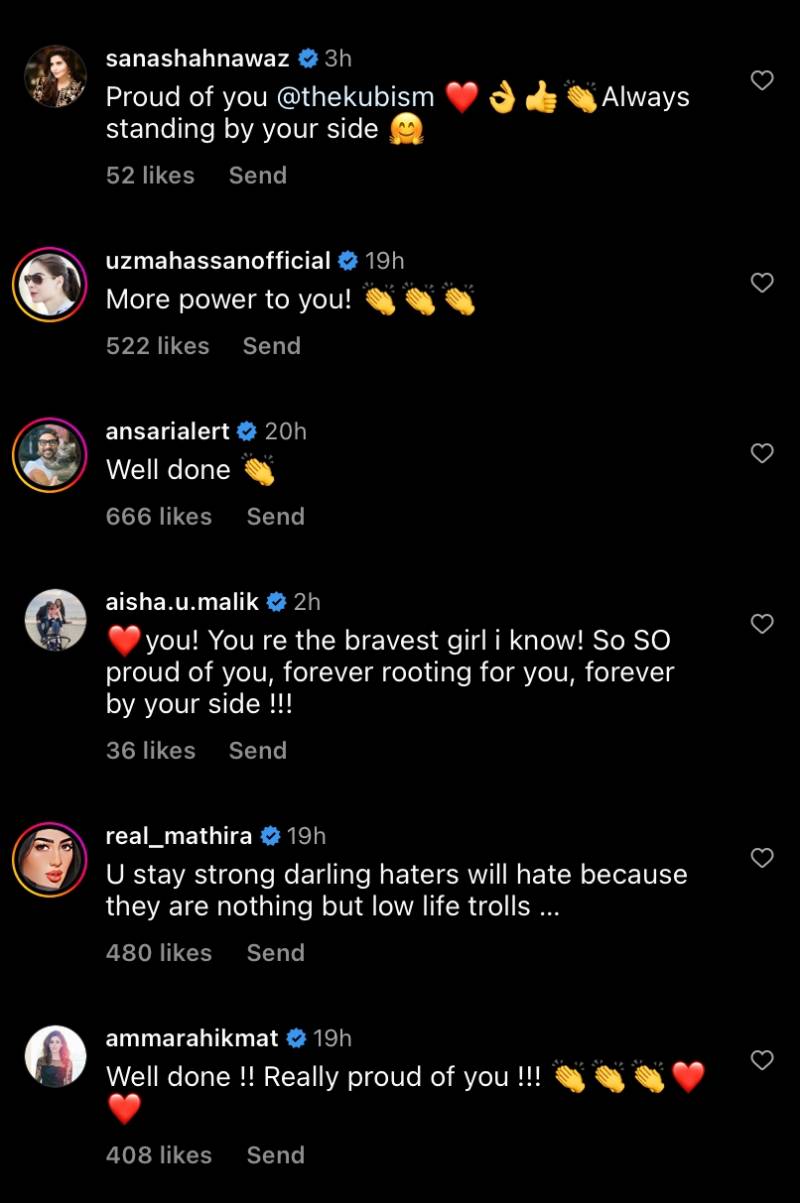 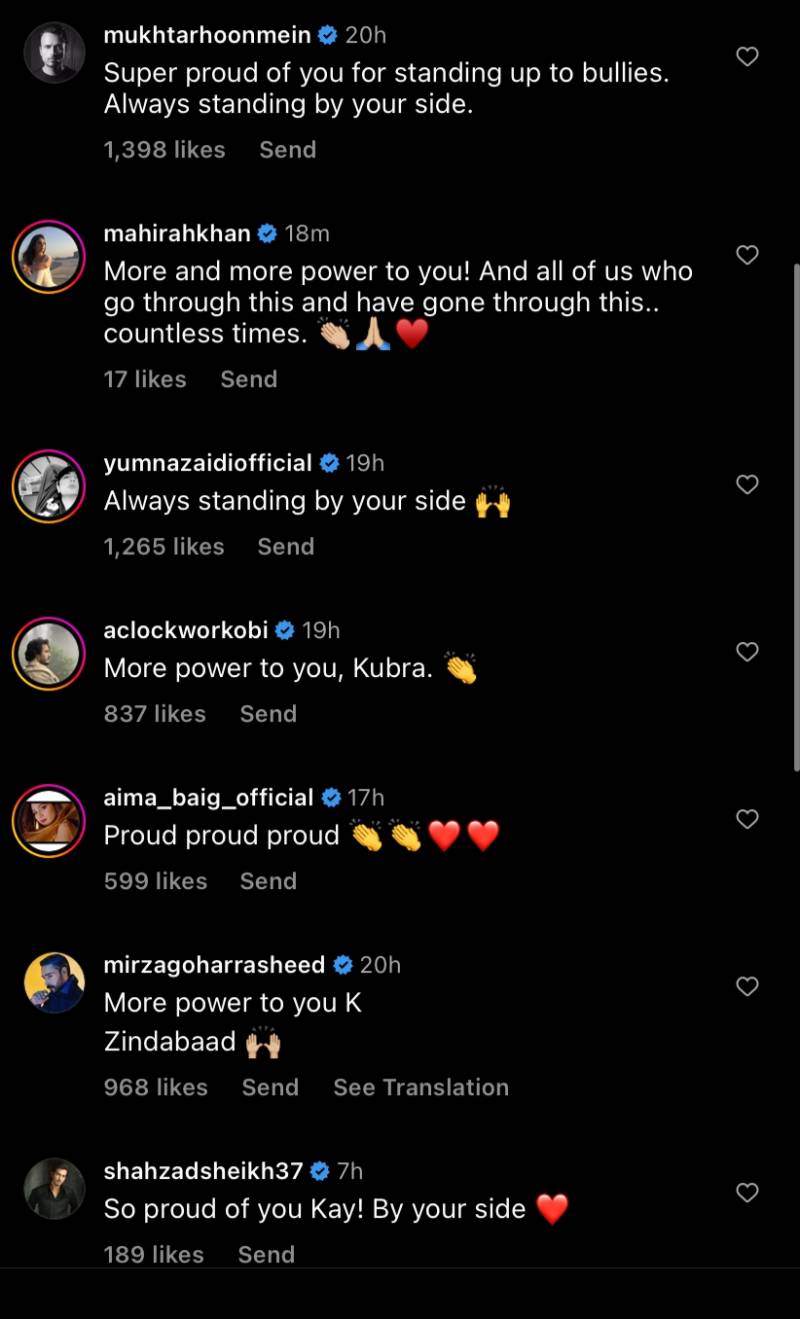 Moreover, Major (retired) Adil Raja on Friday tendered an apology to actress Kubra Khan after he alleged in a vlog that some military generals used top Pakistani actresses as bait to film politicians from different political parties for blackmailing purposes.

Taking to Twitter, the former Pakistan Army officer wrote, “My intention was never to target any women but to pinpoint a bigger problem pertinent in the system. I am profoundly sorry for the distress caused by speculations arising due to me giving initials, which didn't include yours. I again appeal to avoid speculations without proof."