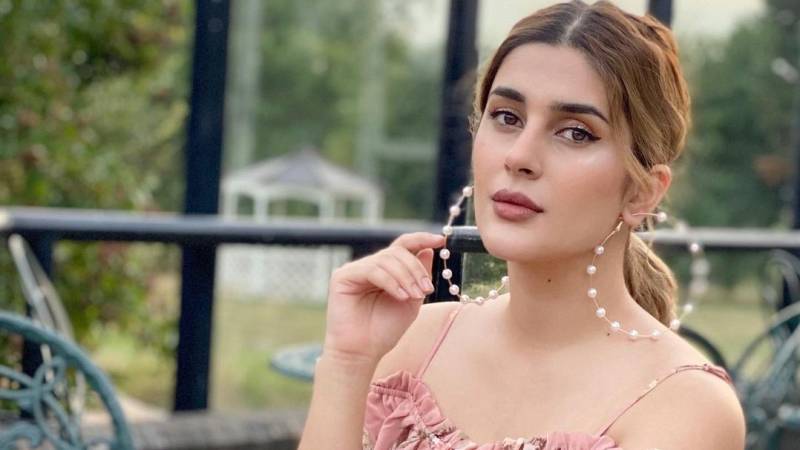 The court orders came just a few days after Major (retired) Adil Raja alleged in a vlog that some military generals used top Pakistani actresses as bait to film politicians from different political parties of Pakistan for blackmailing purposes.

Top Pakistani actresses Sajal Aly, Mehwish Hayat, Mahira Khan and Kubra Khan strongly reacted to Adil Raja's comments and their ensuing character assassination on social media. So much so that Kubra Khan warned Adil Raja to retract his statement within three days and apologise publiclly or get ready for a defamation suit in London.

Taking to Instagram on Thursday, Kubra Khan wrote, "The past four days.. have been so difficult for me and my family that I don’t think I’ll ever be able to explain in words. I couldn’t wrap my head around as to why anyone would do this to me.. even after it was clarified that my name or initials were misinterpreted why was I still getting bullied so ferociously. Even before I reacted.. why were my pictures being used in such a inappropriate manner.. and then I realized.. because no one’s ever put a stop to it. Because we’re so used to being quiet. Until this story die, another arises to do the same damage just because we didn’t speak up. But enough is enough

"So This is me, exercising my constitutional rights as a Pakistani and relying on our law to protect my dignity and this is me saying what I want to say for all the hard working independent woman out there who are insulted daily. I’m not gonna stand here and say I stood up for every woman out there but I will say that I stood up so that from now on if a situation like this arises, every woman and man out there knows that standing up for yourself is your RIGHT!

"So now.. I leave it in your hands, Our law Implementors and God’s Hands. I rest my case. K.K Out"