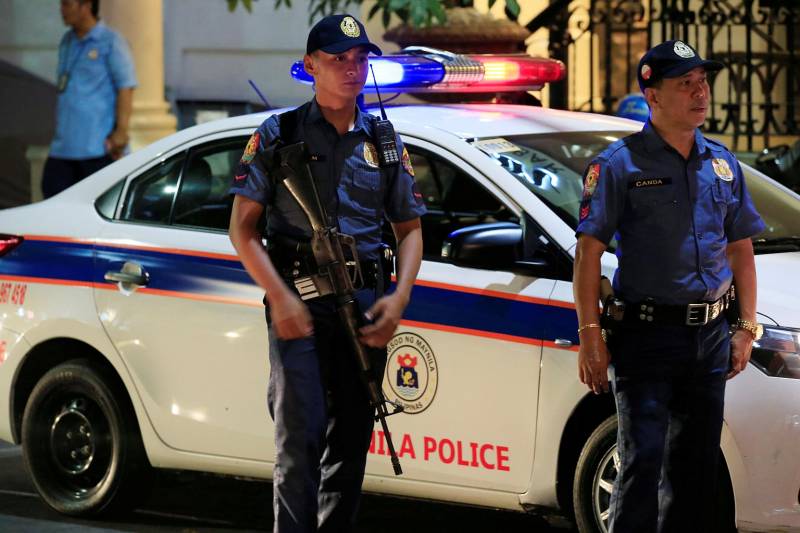 MANILA - Unidentified gunmen shot dead a Pakistani man in a landlocked province in the Philippines before fleeing on his bike, according to the Southeast Asian country’s media.

The victim, identified as Hazrat Hussain, was a money-lending collector in the Hi-Park Drive area Barangay Baliwasan, Tabuk, Zamboanga City.

The 26-year-old had just parked his motorbike in front of Macaya Store along the Sayre national highway on Wednesday morning when two still unidentified gunmen shot him, according to the chief of police in Cotabato's Carmen town.

KUALA LUMPUR - A Pakistani man was found dead with both legs severed after he was believed to have been run over by a ...

The GMA News quoted Inspector April Lou Monserate Palma, chief of the Carmen Police, as saying that the attackers did not take away the victim's cash collections but his motorbike on which they sped away towards the southern Kabacan town.

It was the third such attack in which foreigners involved in money-lending business in Cotabato have been killed since last year, the news portal reported citing data from the Cotabato Police Provincial Office.

On October 25, 2017, a Pakistani trader identified as Etesham Ulhag was shot dead in Pikit town, also in North Cotabato.

In December 2017, an Indian identified as Harpeet Singh Dhillon was shot dead somewhere between North Cotabato and Sultan Kudarat province.

More than 1,000 Pakistanis live in the Philippines while an estimated 3,000 Filipinos work as domestic helpers in the South Asian country, according to the statistics of the Philippine government.