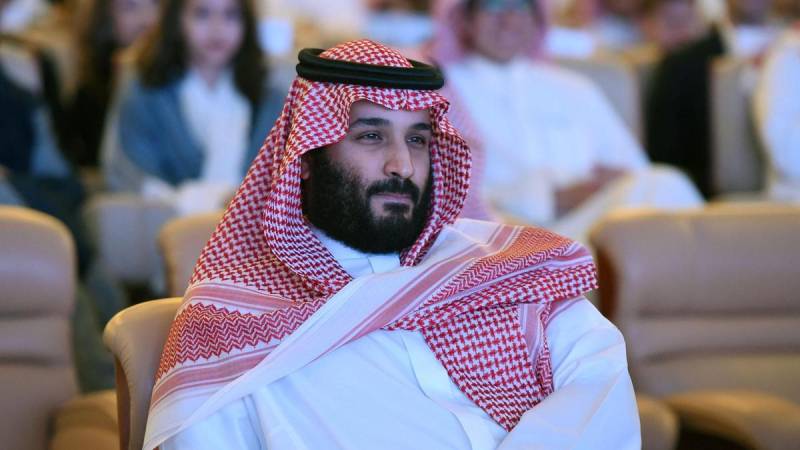 Many are also being held in maximum-security prisons and some were even subjected to "rough treatment", WSJ said.

Among those in detention is a senior royal family member, Prince Turki bin Abdullah, who served as governor of Riyadh and is a son of the previous monarch, King Abdullah.

While the spokesperson for the Saudi government did not respond to WSJ's requests for comment, the kingdom's deputy attorney general noted some detainees were facing charges that go beyond corruption - such as national security and "terrorism".

The crackdown, which came about via a royal decree in November 2017, was in response to "exploitation by some of the weak souls who have put their own interests above the public interest, in order to illicitly accrue money".

Most were freed after reaching settlement deals with the government, including Saudi businessman and billionaire Prince Alwaleed bin Talal.