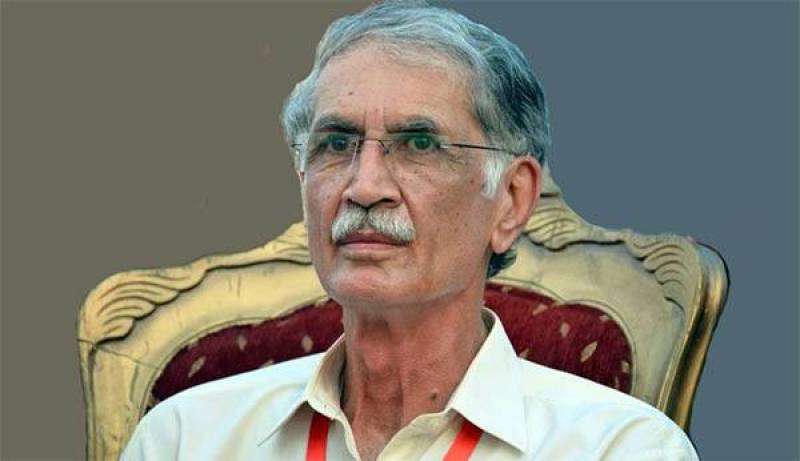 According to the media, Members of the National Assembly Dawar Kundi, Khayal Zaman Afridi, Junaid Akbar, Sajid Nawaz and Amirullah Marwat while addressing a press conference said that KP was heading towards destruction because of Chief Minister Khattak.

They said that the CM was a hurdle towards change and that they would keep striving against him.

The MNAs leveled accusations of corruption upon the provincial government and various ministers during their press conference.

Jamaat Islami (JI) along with the local representatives of Awami National Party (ANP) and members of PTI’s forward block were also present during the press conference.

PTI MNAs were of the view that the CM is sidelining Imran Khan through a well-planned scheme, adding that provincial ministers are equally involved in corruption.

The public representatives said that the funds of the entire province were being spent on three districts, including Naushera, Mardan and Swabi.

They said that three years had passed but the condition of the province had not improved, forcing them to take action.