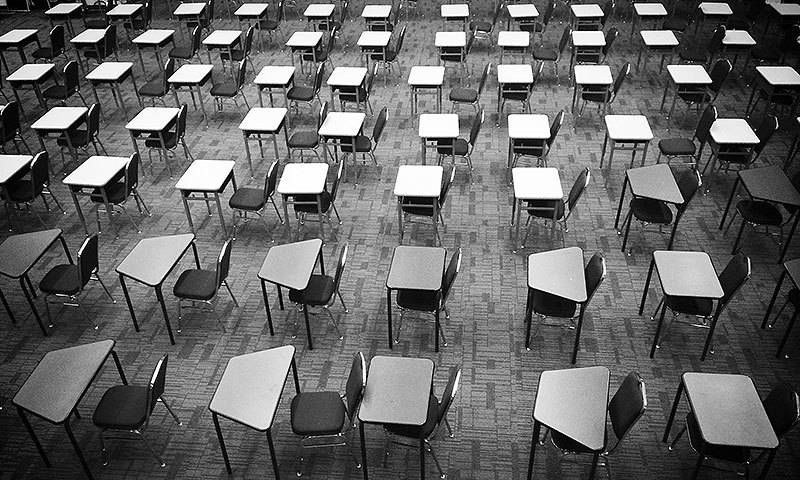 Being a new entrant to the prestigious civil service, I feel impelled by my sense of duty to accentuate the ongoing CSS (Central Superior Services) discourse. Carping mass media, while alluding to the harrowing success rate in the Competitive Examination has lead to an acme of criticism. Most of the ire has been focused on deteriorating education standards, ineffectual Federal Public Services Commission and ironically the appointed candidates are receiving the flak too.

Ranting at the talk shows for TRPs is a norm, nowadays. If fortunately, there is no political crisis at hand then directing towards timeless topics is predictable. There is no other view; bureaucracy has become a favourite whipping boy for all and sundry. It is pertinent to reiterate, unless the bureaucracy is not given due respect by the pillars of state and public thereof-service delivery cannot be ensured.

The dismaying result figures should be addressed in the context of institutional strength, ownership, career counselling and positive criticism. Instead, those media pundits are loosely wagging their tongues against the system altogether. When one fine day, a CSS qualifier switches on the TV to know that they are being referred with sensational lines, inter alia, ‘andhon mein kaana raaja’ (in the land of blind, the one-eyed man is king). Would not that be disappointing?

Pakistan’s media needs to realize that how influential verbal barbs can be to the confidence of a budding individual who is right at the cusp of success. There is a fine line between constructive criticism and destructive influence. Words carelessly spat by them can demoralize the efforts of future aspirants and their promising career path.

I am myself a witness to the commission’s crisp and transparent fairness. I found appointed candidates from diverse professions, social class, backgrounds and ethnicities. CSS exams are essentially the only recruitment apparatus that still enjoys public trust and credibility. Such imaginary conspiracies or generalizations serve only to distract us from inherent problems, we need to eschew telling others their food needs salt, if we ourselves, at the first place, cannot cook. Instead of lifting the hammer of bureaucracy bashing, we need to make a shift from negativity to positively directing efforts for the best sake of this country.

As a concluding note, I would substantiate, Pakistan’s youth is a dividend and has all what it takes to be in the ‘crème de la crème’, only quality education system, right guidance, personal and collective will is required. Inherently there is always a lacuna to fill in the system, but none of it can change, unless we first give up on everything and anything linked to our own failures and shortcomings.