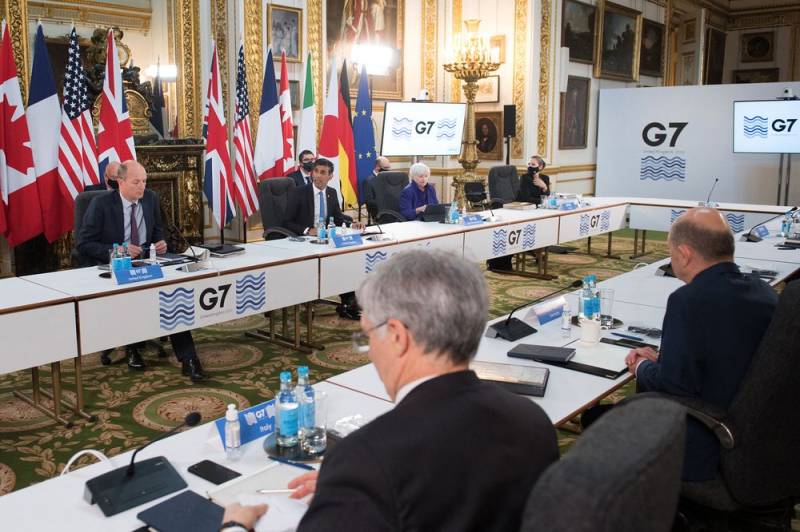 LONDON — G7 finance ministers, including the United States and Britain, reached a deal on Saturday to pursue higher global taxation on multinational businesses such as Google, Apple and Amazon.

The Group of Seven large advanced economies agreed to back a minimum global corporate rate of at least 15% and for companies to pay more tax in the markets where they sell goods and services, in a move that could raise hundreds of billions of dollars to help them cope with the aftermath of COVID-19.

US Treasury Secretary Janet Yellen said the "significant, unprecedented commitment" would end what she called a race to the bottom on global taxation.

The deal, which was years in the making, also promises to end national digital services taxes levied by Britain and other European countries which the United States said unfairly targeted US technology giants.

However, the measures will first need to find broader agreement at a meeting of the G20 — which includes a number of emerging economies — due to take place next month in Venice.