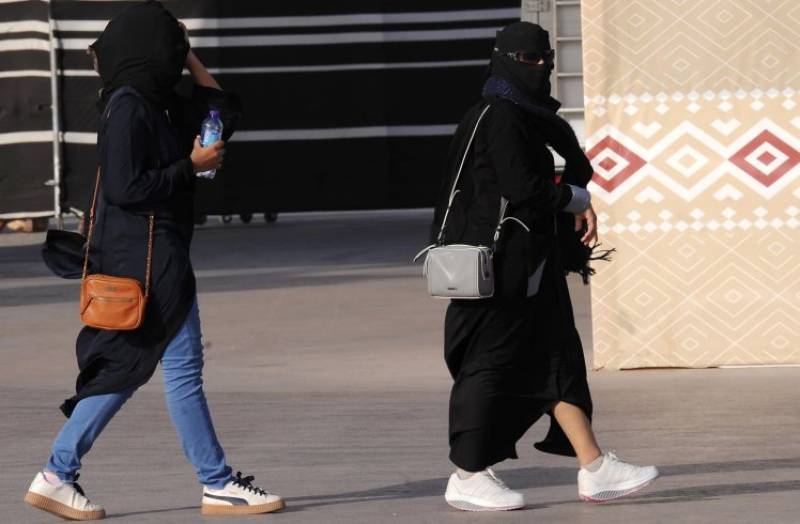 RIYADH - Saudi Arabia is set to start issuing tourist visas to unaccompanied women for the first time in its history from April 1, 2018.

The move is part of widespread reforms dubbed Vision 2030 designed to lessen the ultra-conservative kingdom’s dependence on oil as well as increased investment in tourism in the deeply conservative nation.

Local media reports that the Crown Prince Mohammed Bin Salman hopes the ambitious initiative will help boost tourism to the country to 30 million visitors by 2030 as it is hoped the increased tourism will also help raise £39 billion by 2020.

To meet this target, the first tourism visas will be issued to travelers from 1 April 2018, alongside business travelers, pilgrims making religious journeys and people visiting relatives.

For the first time, women aged 25 and above will be issued a 30-day single-entry tourist visa without a male companion but women under 25 must travel with a chaperone.

This is a substantial shift from 2006-2010 when the Kingdom largely closed the country to leisure tourists.

The plan to issue new tourist visas was revealed in a new report ahead of the Arabian Travel Market (ATM) 2018 which takes place at the Dubai World Trade Centre from April 22-25.

Saudi Arabia has been embarking on a period of change as the king pushes through a number of reforms to lift the repressive rules still enforced by the highly conservative country.