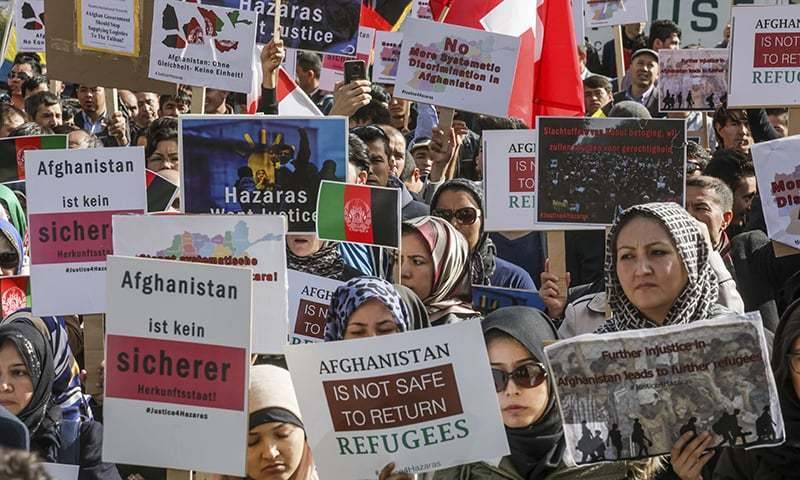 BRUSSELS (Web Desk) - International donors on Wednesday pledged $15.2 billion to get Afghanistan through the next 4 years and urged the Taliban to make peace after years of war.

As fresh fighting raged in the strategic northern city of Kunduz, Afghan President Ashraf Ghani was at a conference in Brussels seeking aid from officials from 75 countries and more than 20 global organisations.

Despite donor fatigue due to the Syria war, the amount pledged is only slightly less than the four billion dollars a year that the international community promised at the last Afghanistan conference in Tokyo in 2012.

“I want you to know that you do not make this journey alone,” EU International Development Commissioner Neven Mimica said to applause as he closed the conference.

“Now is not the time to reduce our ambition or our investment in the people of Afghanistan. I am therefore delighted to announce that we have pledged together a remarkable, an impressive amount of 15.2 billion US dollars.” In return for the international money, Afghanistan will make reform pledges on corruption and human rights, and also agree to take back migrants from Europe more quickly.

Afghanistan remains dependent on foreign aid and support from a limited NATO military presence, despite having improved key life indicators including maternal mortality and lifespan.