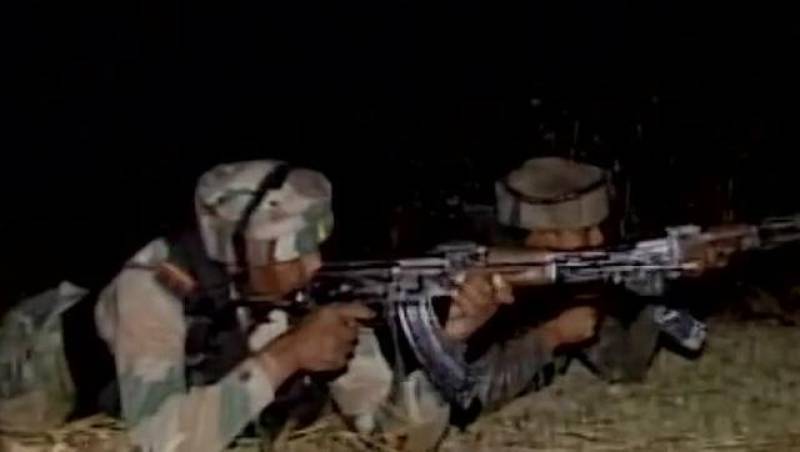 The suspects were killed in two separate incidents in Quetta and Turbat area of Balochistan.

At least three alleged militants were killed during an exchange of fire with Frontier Corps in Turabt while five suspects were also taken into custody.

"Two camps of miscreants were also abolished by security forces and huge quantity of arms and ammunition were recovered from the abolished capms," Wasey added.

The deceased suspects were reportedly involved in conducting attacks on security forces and state installations in Balochistan.