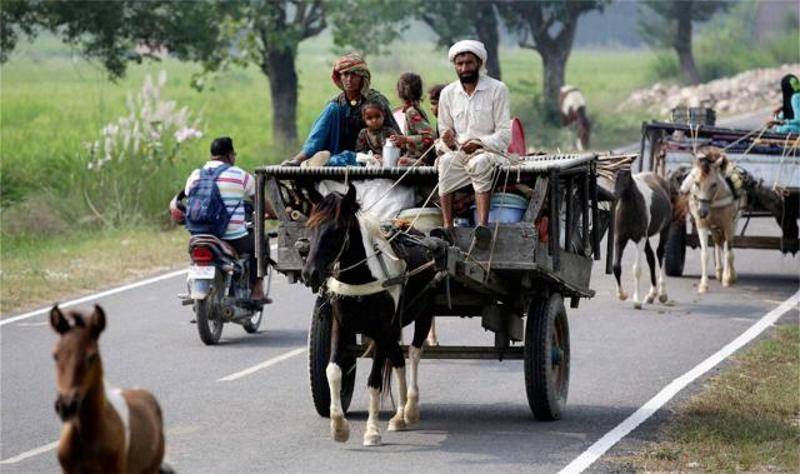 KOTLI (Web Desk) - Villagers living near the Line of Control (LoC) have begun migrating to safer areas on Wednesday.

The residents are moving to down the valley in Azad Jammu and Kashmir as Indian army is repeatedly targeting the civilian population in the region, Dawn reported.

Local residents informed that Indian army was repeatedly targeting civilian population across the LoC for the past two days after which they have now started to migrate to safer areas.

The local administration officials confirmed that people from Samahani, Darra Sher Khan, Urran Kel, Tatta Pani and Goyi areas near the LoC are migrating to Bhimber and Kotli sectors.

Residents said it had become difficult to live amid heavy Indian firing on civilian houses.