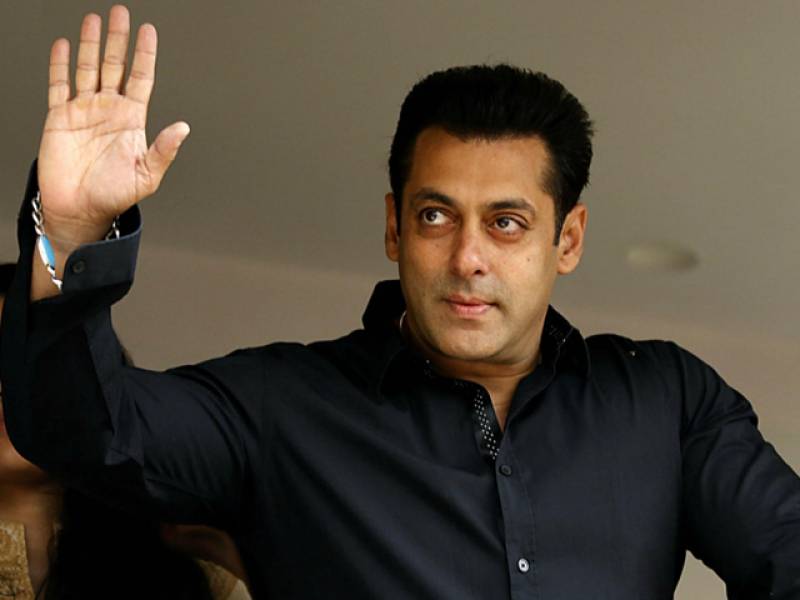 MUMBAI: Bollywood is at the risk of facing a serious crisis with Salman Khan facing the possibility of spending 5 years behind bars for a 1998 blackbuck poaching case. With approximately INR6 billion tied to his name in future film projects, Salman Khan has the Bollywood industry pretty worried.

Prominent film-makers throughout the country are anxiously waiting for the final bail hearing on Saturday to find out not only the actor's but their own production's fates.

Salman Khan is known for his guaranteed blockbuster films churning out big hits like the Tiger and Dabangg series, which might be a huge reason as to why he's been signed up for so many future projects.

The films currently under work and those that were about to begin include, Race 3, which is almost complete, Partner 2, No Entry Mein Entry, Dabangg 3,  Kick 2, Bharat, Sher Khan and Loveratri, according to K Ramji of Krishnamurthy Films.

Some of the biggest blockbusters like Dabangg 3, Kick 2 and Bharat, have an estimated budget of around INR1 billion to INR2 billion he further added. Salman is currently one of the“most bankable stars” as his films gross over more than INR2 billion on average.

According to Atul Mohan, a trade analyst, “Salman’s Race 3, which is 90% done with its shooting, will get affected badly if things go wrong. There’s also his television show Dus Ka Dum, which is supposed to go on air in June.”

Mohan further elaborated, “If the verdict goes against him, as a film industry we might lose around INR5 billion every year because his movies do earn that amount of money. I think he might make some arrangement to finish these two assignments in between because even he does not want his projects and producers to suffer."