Strings latest track is out and it is awe-inspiring 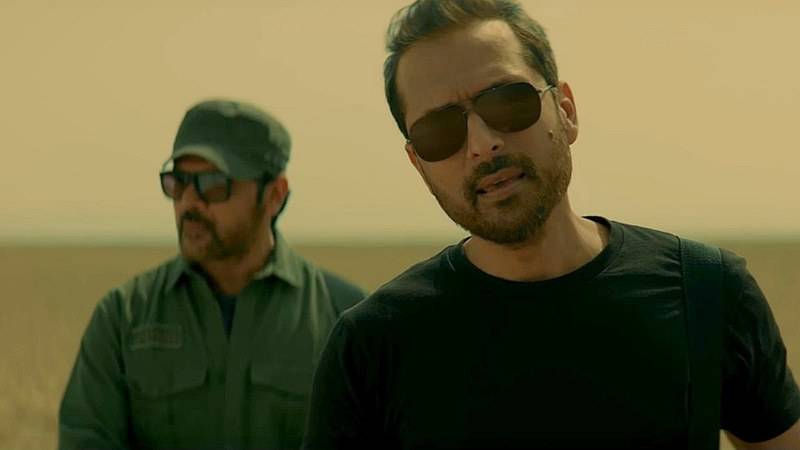 KARACHI: After their first single of their '30' album, 'Sajni' received raving reviews from fans across Pakistan, Strings has finally released their latest track. The track titled 'Urr Jaoon is one of 8 tracks the band has to offer as part of their celebration of 30 years of music!

The duos's latest masterpiece is quite different from 'Sajni' and that becomes clear as soon as you hear the track;

The song is sung by Bilal Maqsood and shows small girls with pigtails, all dressed in black and portrayed as domestic help. The video which has been directed by Jami is an extremely visually pleasing bit of work which aims to highlight the importance of standing up against child labour.

The video captures the true essence of such a scenario with the little girls patiently await their next order and sit dejected at the far back, waiting to serve the elite class. When Faisal Kappadia, who is part of the guests at dinner, drops his spoon, a new one is presented to him by an anxious girl. He then looks at his own reflection in the mirror and realizes just how wrong this entire situation is.

Talking about why the duo was releasing their songs one by one, Bilal said in a YouTube interview, “We want to give equal importance to all the songs which is why we don’t want to release them all together.” The song is reminiscent of the classic Strings uplifting songs and really starts a discussion about how everyone regardless of gender, ethnicity or class deserves to be treated as equals.