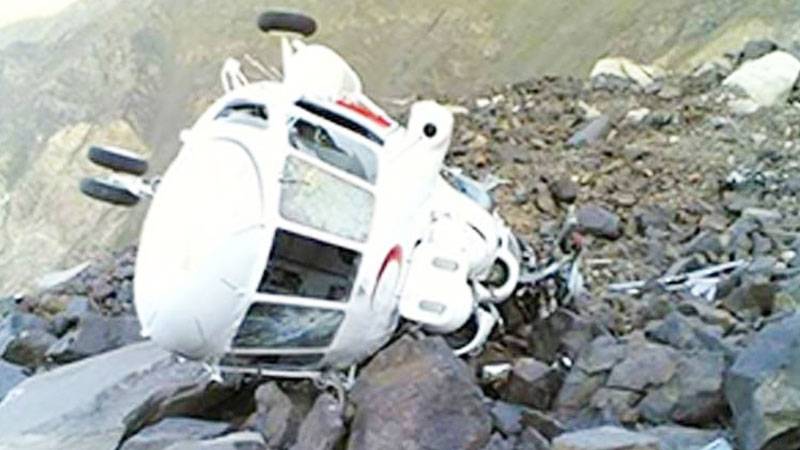 RAWALPINDI (Web Desk) - Director General Inter Services Public Relations, Asim Bajwa has said that the rumours are being spread about an identity of various crew members of the Punjab government helicopter that crash landed in Lugar province, in Afghanistan on Friday.

In a tweet message, he said that none of the hostages related to the Chief of the Army Staff. He said the rumours are absolutely baseless.

He said the lives of the hostages are very precious and all efforts are being made for their safe and early return.