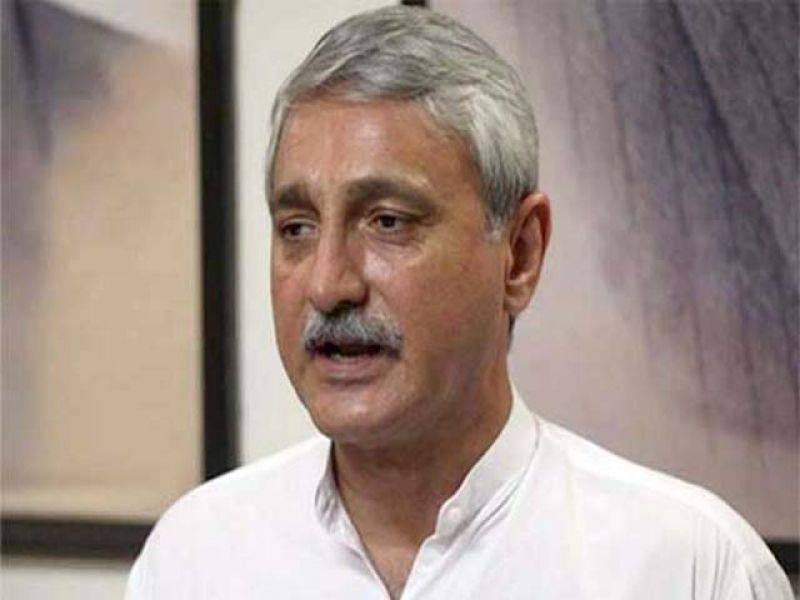 Jahangir Tareen took the loan from ZTBL in the figure of the Tandiawala sugar mill, according to various private news channel reported on Saturday.

He (Tareen) was part of the panel of directors of that sugar mill.

Commenting on the situation, PML-N MNA Talal Chaudhry said that it seems reference filed by his party with the Speaker against Imran Khan had perturbed PTI.

“Those who have been levelling false allegations against the Prime Minister will now have to confront the results of their own depravity,” he appended.

He said filing the reference was PML-N’s legal and constitutional right.

“Now Law and the Constitution will take their course and the justice will be done”, he added.

The opposition was doing politics on Panama Papers issue for their personal interest. The government has taken sincere efforts to resolve the matter amicably.

The government’s parliamentary committee on Terms of Reference (ToR) on Panama Papers is trying to make legislation on the issue to hold accountability across the board while the opposition is just playing politics on Panama Papers.