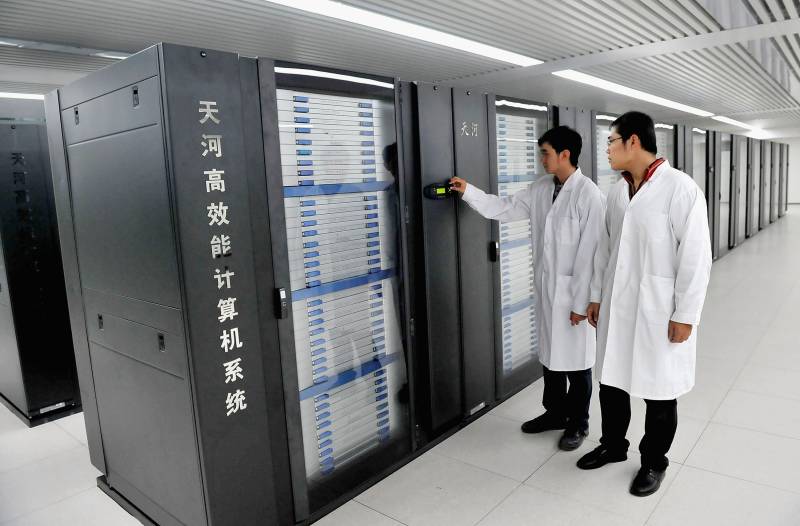 BEIJING -  China has operationalised the prototype of a new generation supercomputer that can execute a quintillion calculations per second as part of its efforts to lead as the most prolific producer of computing technology.

The Sunway exascale computer prototype was put in operation on Sunday.

The prototype refers to the first or preliminary version of a device.

The machine can execute a quintillion (a billion or a thousand raised to the power of six) calculations per second .

“The Sunway exascale computer prototype is very much like a concept car that can run on road,” Yang Meihong, director of the National Supercomputing Centre in Jinan said.

“We expect to build the exascale computer in the second half of 2020 or the first half of 2021,” Yang was quoted as saying by state run Xinhua news agency.

The NRCPC led the team that developed Sunway TaihuLight, crowned the world’s fastest computer two years in a row at both the 2016 and 2017 International Supercomputing Conferences held in Frankfurt, Germany.

Another prototype exascale supercomputer Tianhe-3 passed the acceptance tests on July 22. Its final version is expected to come out in 2020.

The two prototypes marked a further step towards China’s successful development of the next-generation supercomputer, the Xinhua report said.

Several countries including the US and Japan are also speeding up the development of the exascale supercomputer, expecting to unveil it in as early as 2021.

India has unveiled supercomputer “Pratyush”, meaning the sun at the Indian Institute of Tropical Meteorology (IITM), Pune in January this year. Pratyush has a maximum speed of 6.8 PetaFlops or one thousand million million floating-point operations per second.