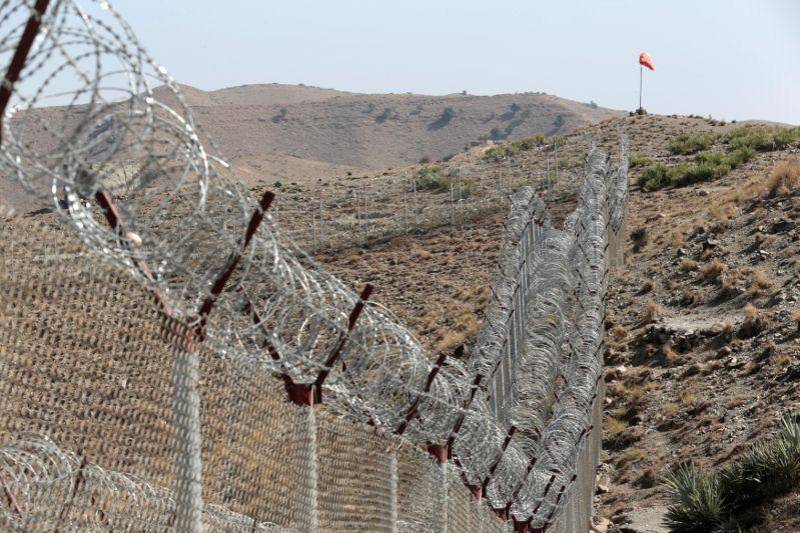 The Taliban on Friday closed a major frontier with Pakistan, demanding a complete dismissal or leniency in visa requirements for Afghans.

“No one would be allowed through until Islamabad drops or relaxes the visa requirements for Afghans,” they said.

Amid withdrawal of the US troops from Afghanistan, the Taliban are wresting control of the war-torn country. Last month, they captured the southeast Chaman-Spin Boldak border crossing from the Afghan forces.

Pakistan initially closed its side of the crossing, landlocked Afghanistan's second busiest entry point and main commercial artery to the sea, before reopening it last week.

But since the Taliban took control of Chaman-Spin Boldak, Pakistani border officials there have begun enforcing visa requirements for Afghans which previously were not as strictly observed.

In a statement on Friday, the Taliban called on Pakistan to scrap all visa requirements for Afghans.

"(The crossing) will remain closed for all types of commuting, including transit and trade, for both sides, and pedestrians, until the Pakistani side leaves the gate open, morning to evening, for Afghans holding [Pakistani issued] migration cards or ID cards," the Taliban’s shadow governor for Kandahar province said in the statement.

Taliban spokesman Zabihullah Mujahid said the group's leadership had endorsed the move, and on Friday the border had been closed.