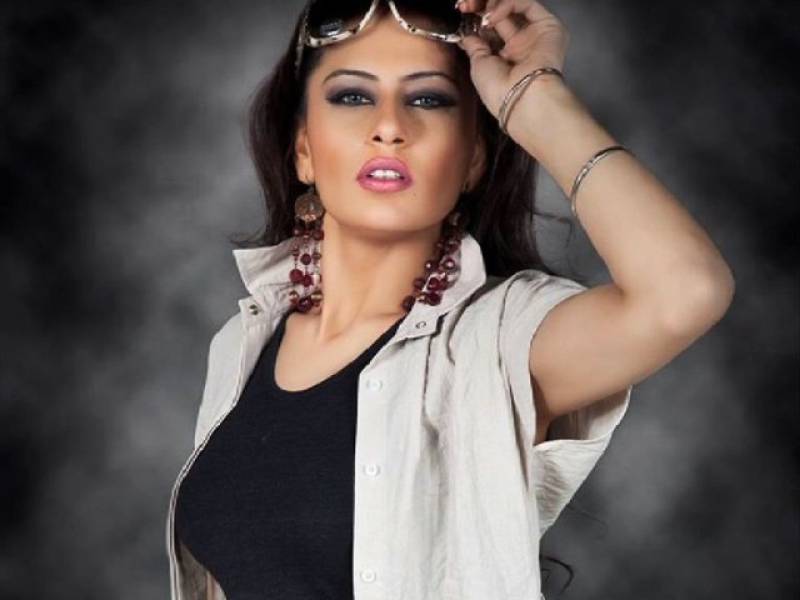 The police said the actress was found dead in her room and her family is not allowing officials to carry out medico legal formalities.

“Body has been shifted to a mortuary, and cause of the death could be ascertained only after autopsy is done,” said a police official.

According to reports, Sobia, who was performing at local stage for seven years, had an altercation with her sister, also a stage actress, last night before going to her room.

The body is said to have been found hanging from the ceiling of the room.

She was also known as Sangam Rana in film industry.