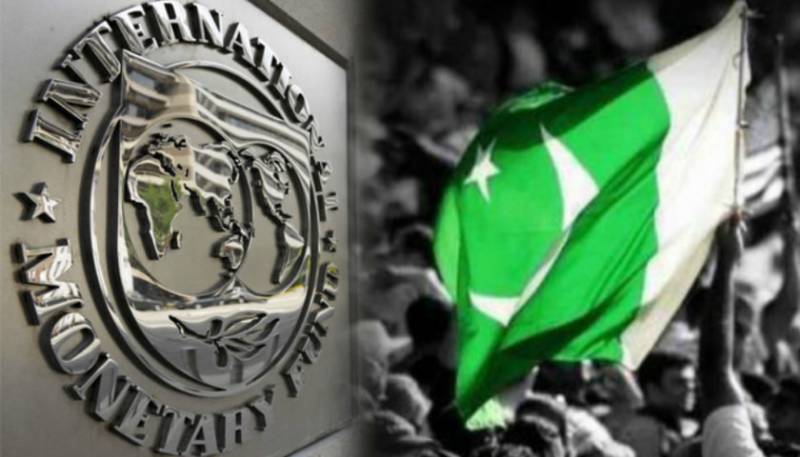 ISLAMABAD - Pakistan and the International Monetary Fund (IMF) on Thursday agreed to carry on the talks for a bailout package.

The Pakistani authorities and the global lender held a meeting through a video-link, local media reported, citing sources.

Pakistani authorities, according to sources, is of view that harsh conditions of the IMF cannot be accepted.

They said that Pakistan wanted to avail the bailout package on acceptable conditions, while the IMF has reportedly given positive response over it and agreed to continue the talks.

Negotiations With IMF Not Broken

On Dec 4, Finance Minister Asad Umer said negotiations with IMF are not broken and are still underway saying, the previous government should have gone to IMF early this year as balance of payment crises was pretty evident and that would have been the best time to seek IMF package.

The views were expressed by the lawmaker while talking at a dinner hosted by Federal Information Minister Fawad Chaudhary for APNS Executive Committee. The Chairman BOI Haroon Sharif was also present on the occasion.

The Finance Minister further said that the current Government did not waste any time in engaging the IMF and there is almost consensus among the Economic Advisory Council that seeking IMF Package is the most viable option for Pakistan to stabilize its economy and currency in the short term.

ISLAMABAD – Finance Minister Asad Umer has said negotiations with IMF are not broken and are still underway saying, ...

He also said that the incumbent government inherited a huge current account deficit of $ 19b and it was an uphill task to arrest this deficit from growing and initiating different measures to tackle it through prudent fiscal and monetary policies.

In November, an IMF mission concluded its visit to Pakistan. “The Pakistani authorities and IMF staff have made significant progress toward reaching an understanding on policy priorities and reforms that could be supported by a financial arrangement with the IMF,” the statement read.

“Discussions will continue in the coming weeks toward reaching staff-level agreement,” it added.

An International Monetary Fund (IMF) mission led by Harald Finger visited Islamabad from November 7-20, 2018 to initiate discussions on a financial arrangement with the IMF requested by the Pakistani authorities to support their economic reform program.

“The IMF mission has been engaged in productive discussions with the Pakistani authorities on economic policies and reforms that could be supported by a financial arrangement with the IMF. In this context, there has been broad agreement on the need for a comprehensive agenda of reforms and policy actions aimed at reducing the fiscal and current account deficits, bolstering international reserves, strengthening social protection, enhancing governance and transparency, and laying the foundations for a sustainable job-creating growth path.