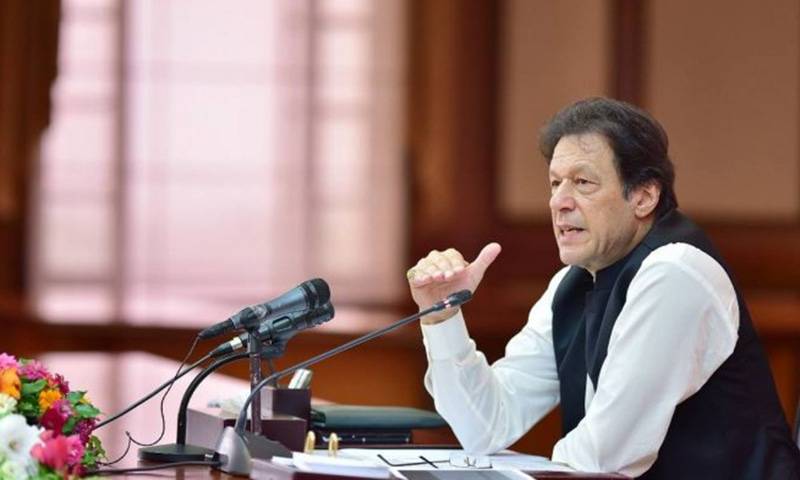 The statement came as a SriLankan Airlines flight arrived in Colombo with the remains of Priyantha Kumara, a Sri Lankan factory manager who worked in Pakistan for years and was lynched by a mob over blasphemy allegations last week.

On Friday, a mob attacked and killed Kumara, who had worked at a garment factory in Sialkot. The crowd also publicly burnt Kumara's body over accusations he desecrated religious posters.

Blasphemy is a highly sensitive issue in Pakistan and carries death penalty. International and domestic rights groups say accusations of blasphemy have often been used to intimidate religious minorities and settle personal scores.

Prime Minister Imran Khan chaired a meeting attended by Chief of Army Staff General Qamar Jawed Bajwa and senior members of the cabinet to review security in the country after the lynching incident.

“The participants in the meeting were of the view that individuals and mobs cannot be allowed to take the law into their hands and such incidents cannot be tolerated,” a statement issued by the Prime Minister Office said. “Therefore, a comprehensive strategy shall be implemented to curb such incidents and strict punishments to all perpetrators shall be ensured.”

“The meeting expressed serious concern over the cruel act of killing of Sri Lankan national Priyantha Diyawadanage in Sialkot and expressed the resolve to bring the perpetrators to justice."

A spokesperson for Sialkot police, Khurram Shehzad, said 132 people had been arrested so far in the case, after being identified with the help of CCTV footage.

“Police have arrested seven more of the prime suspects including key suspect Imtaiz aka Billi who was involved in torture and disrespecting the dead body,” Shehzad said. He said 26 key suspects had been remanded in police custody.

Human Rights Minister Dr Shireen Mazari told media it was time to fully implement existing policies to combat violence, including the National Action Plan (NAP), a counter-terrorism strategy that was devised in 2014 after militants attacked an army-run school in Peshawar, killing 134 children.

“This lynching was not the first of its kind,” Mazari said. “It’s now time to take definitive action as the state.”