Cristiano Ronaldo will not start for Portugal in match against Switzerland 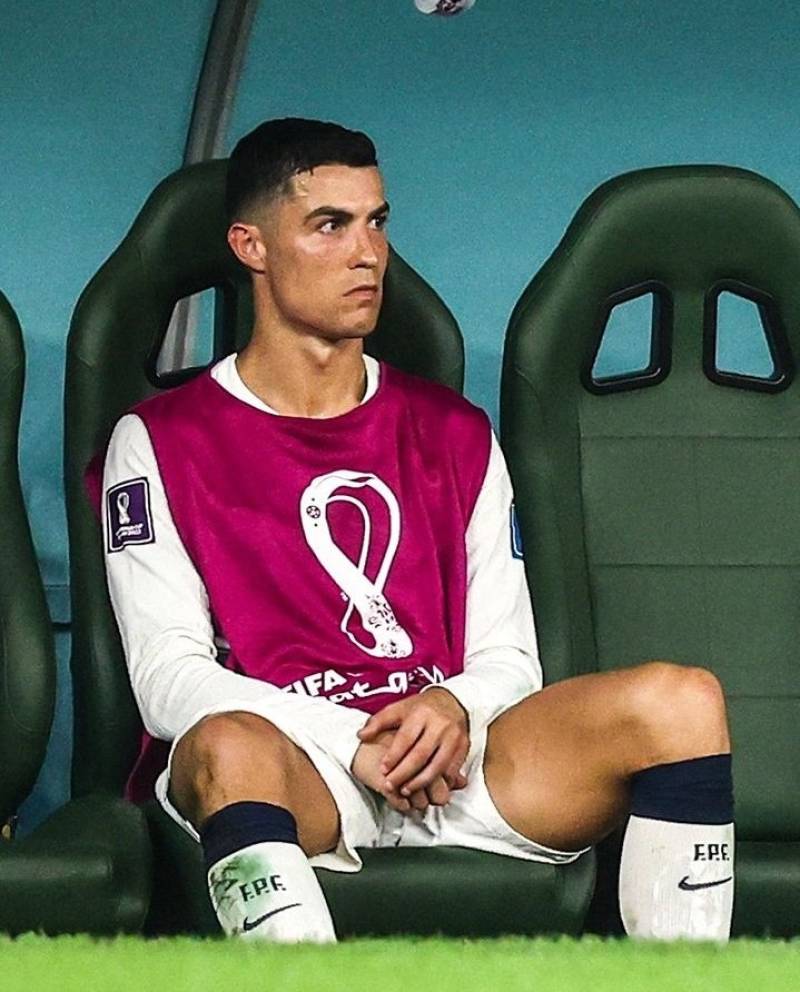 AL DAAYEN, Qatar — Portugal manager Fernando Santos has said Cristiano Ronaldo will not start for his country in its round of 16 matchup against Switzerland on Tuesday.

Ronaldo has been Portugal’s national team captain for more than a decade and 21-year-old Gonçalo Ramos will start in his place.

Santos made the decision after a tense press conference in which he said he didn’t appreciate the superstar’s reaction to being substituted in the 65th minute of the final group match loss to South Korea.

"I didn’t like it, not at all," Santos said Monday. "I really didn’t like it. We dealt with this internally. From that moment onwards, everything is finished — full-stop on that issue. It is solved, we fixed it, and that’s it."

However, Santos would not confirm if Ronaldo would remain captain or start against Switzerland. He said, "I will only decide who is going to be the captain when I reach the stadium. I don’t know the lineup. That’s what I always do. What I have always done is focus on the immediate match. I am not worried if one report is right or wrong."

Santos on Tuesday made the call and Ronaldo begins the knockout round on the bench.

The 37-year-old Portuguese striker has been the center of attention since before the World Cup started, from leaving Manchester United to reports that he may sign with Saudi Arabian club Al Nassr for a salary worth more than $200 million per year.

After scoring in a penalty kick in Portugal’s first game against Ghana, making him the first male footballer to score in five World Cups, Ronaldo has yet to score again.