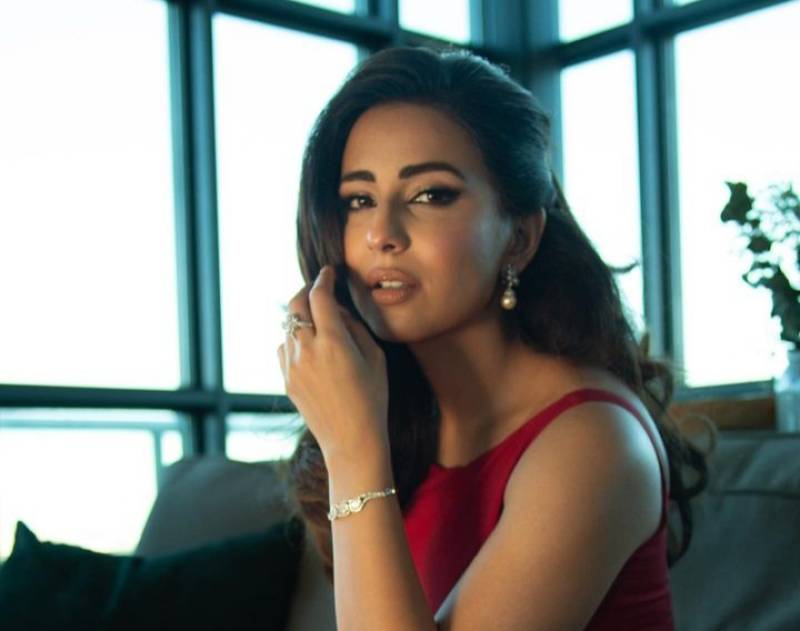 Lollywood's accomplished actress Ushna Shah has proved once again that she brings much more to the table than her charisma and talent. The epitome of beauty with brains with her recent humanitarian action gained many praises.

The Parizaad diva recently announced through Instagram that she has joined the World Wildlife Fund as a Goodwill Ambassador. Appreciated by the WWF Pakistan and the Khwabon Ka Diya actress' admirers, Shah has received a positive response.

In light of the current global warming crisis, Shah's effort — though on a infinitesimal scale — has been acknowledged as a small step for a giant leap.

The Habs famed actress posed with her custom Team Earth t-shirt and wrote, "Regardless of who we support on the pitch, we're all part of the same home team: #TeamEarth. Earth is facing its toughest match yet, but we can turn things around at #COP15, the 15th UN Biodiversity Conference. I’m calling on world leaders to commit to reversing biodiversity loss by 2030." 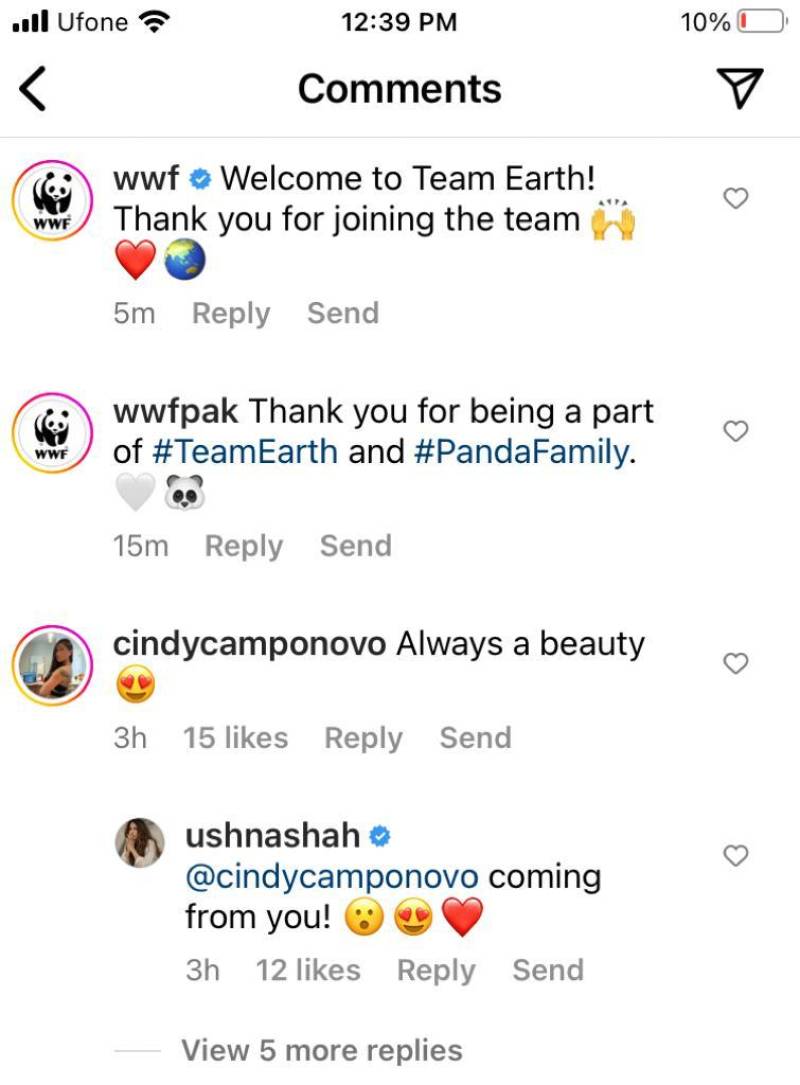 Who's this man Ushna Shah is in love with?