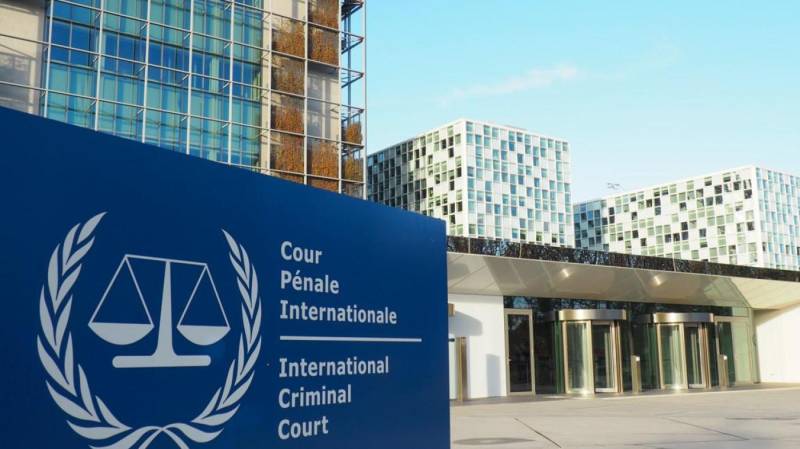 The International Criminal Court ruled on Friday that it has jurisdiction over war crimes and atrocities committed in the Palestinian territories.

The judgement is being hailed by Palestine as a success as it paves the way for the court to open a criminal investigation into the atrocities that Israel has been committing for decades in Gaza and the West Bank.

Court prosecutor Fatou Bensouda had called for an investigation because there was “a reasonable basis to believe” war crimes had been committed. She had said in the court about a year ago that a preliminary examination had gathered enough information to meet all criteria to open an investigation.

Israeli Prime Minister Benjamin Netanyahu criticised the ruling, while Palestinian Prime Minister Mohammad Shtayyeh said, “This decision [of the ICC] is a victory for justice and humanity, for the values of truth, fairness and freedom, and for the blood of the victims and their families.”

Israel is not a member of the ICC and does not accept its jurisdiction. Netanyahu said Israel would “protect all of our citizens and soldiers” from prosecution from the ICC that it called a “political body”.

“The court in its decision impairs the right of democratic countries to defend themselves,” Netanyahu said.

Bensouda named both the Israel Defence Forces and Palestinian groups like Hamas as possible perpetrators and asked the court to establish what areas any future inquiry would cover because of the contested legal and factual issues of the territories.

The court said the decision was does not imply any attempt to determine statehood or legal borders and is based on rules in the court’s founding documents.

A State Department spokesman said the US had "serious concerns" about the ICC's effort to assert jurisdiction in the region.

The decision was welcomed by human rights groups like the Human Rights Watch (HRW) that called it ‘pivotal’.

“It’s high time that Israeli and Palestinian perpetrators of the gravest abuses - whether war crimes committed during hostilities or the expansion of unlawful settlements - face justice,” said Balkees Jarrah, associate international justice director for HRW in a statement.