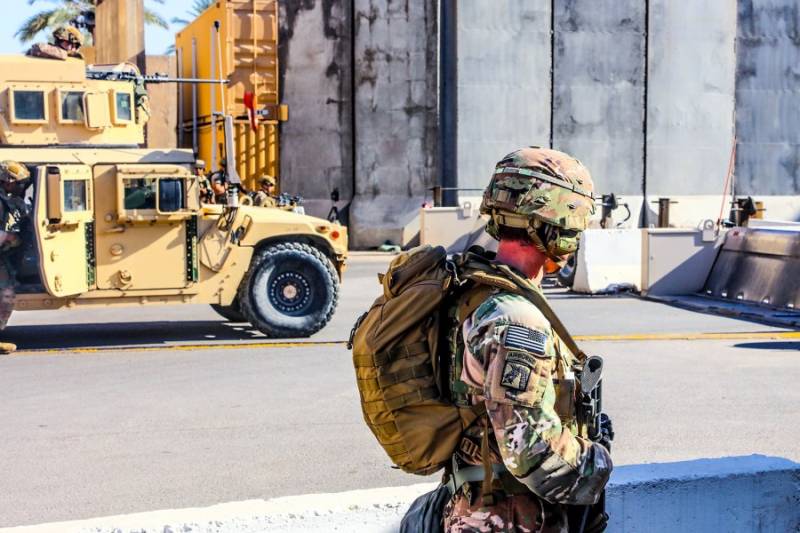 WASHINGTON – President Donald Trump has threatened severe sanctions against Iraq after its parliament called on US troops to leave the country.

Talking to reporters, he said Iraq would have also to pay Washington for the cost of an expensive air base there.

Some 5,000 American troops remain in Iraq, most in an advisory role.

BAGHDAD – Iraq’s parliament on Sunday passed a resolution calling for the government to oust the foreign ...