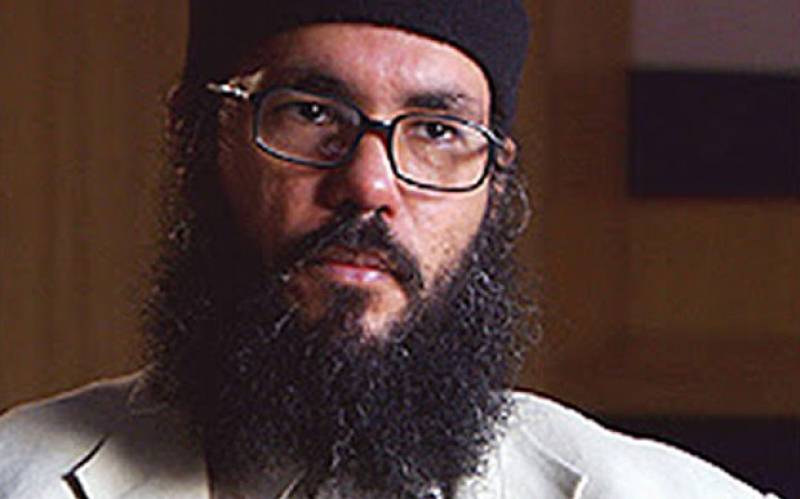 LONDON (Web Desk) - A leader of the terrorist group suspected of being behind the Tunisian beach massacre is living in benefits in Britain.

He is said to be one of the "key influencers" of the Islamic fanatics believed to have recruited and trained gunman Seifeddine Rezgui.

Egyptian-born al-Sibai, 54, reportedly lives on £50,000 a year in handouts, disability living allowance, with his wife and five children, The Telegraph reported.

Asked how he could justify taking so much in benefits, al-Sibai, who is under investigation suspected of benefit fraud, told the Daily Mail: "Ask David Cameron, don't ask me."

Seifeddine Rezgui who is the gunman who killed dozens of people in the holiday resort of Sousse, Tunisia

Keith Vaz, chairman of the home affairs select committee, said he was writing to Home Secretary Theresa May to demand an explanation as to why al-Sibai is still in the country.

"It is extraordinary that successive governments have been trying but failing to remove someone who has these worrying links," he said.

"The way he has foiled attempts to remove him are a cause for enormous concern."

Tory MP Peter Bone added: "This is the sort of thing that drives my constituents mad. I expect the Home Secretary to deal with this urgently. There is a very strong case for him to be deported. He needs to be dealt with."

Al-Sibai is understood to have close links to Tunisian terror group Ansar al-Sharia, which authorities believe to have recruited and trained Rezgui.

He is cited at length in a 2013 report by the International Centre for Counter-Terrorism in The Hague, and is described as one of its "key influencers".

Security services are understood to be investigating links between al-Sibai and his influence on the west London terror network in which Jihadi John – unmasked as Mohammed Emwazi – operated.

It is claimed that al-Sibai, a charismatic preacher, had "captivated" a number of young Muslim men who subsequently went abroad to fight jihad.

In a court case last year, he was accused of having "provided material support to al-Qaeda and conspired to commit terrorist acts", an allegation he denies.

The Department for Work and Pensions said: "People who commit, plan and support acts of terror will be prosecuted and anyone who has been deported or sent to prison will lose their benefits.' The Home Office said: 'We do not routinely comment on individual cases."