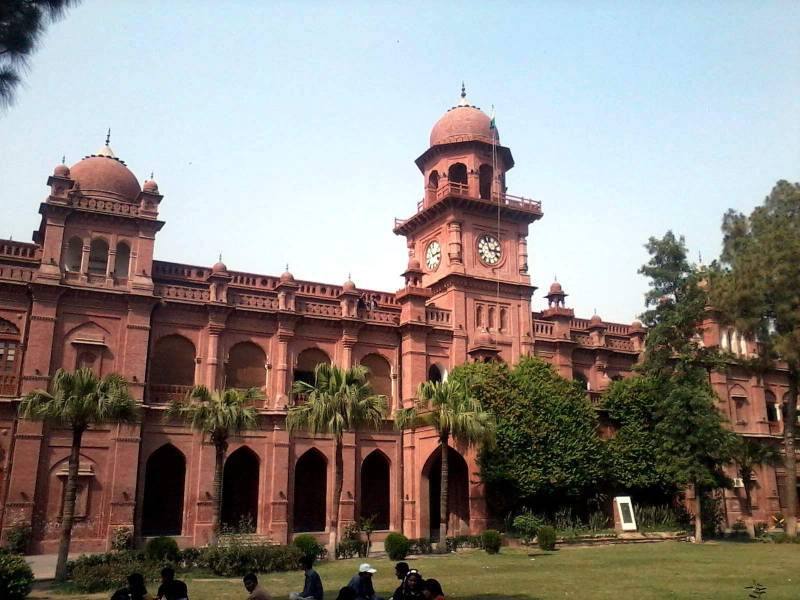 The Home ministry has warned universities that terrorists plan to use students and campuses, the Pakistan Today reported on Tuesday .

Security around hostels have been increased and record of private hostel residents has also been sought from universities to avoid any untoward incident.

CCTV cameras will be functional round-the-clock.

Universities have been warned that miscreants will try to recruit their students to spread terror in the city.